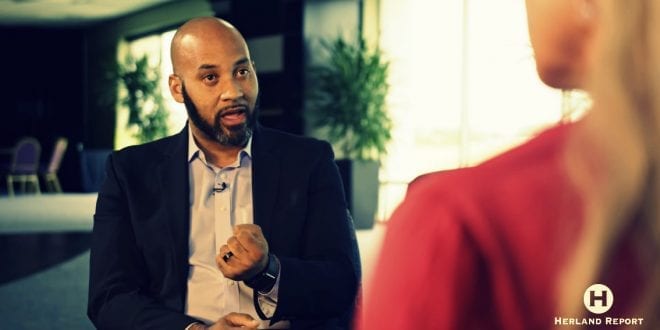 The Herland Report focuses on Black Lives Matter, structural injustice, the civil rights’ movement, Martin Luther King, all featuring DeVon Johnson: “With Black Lives Matter, I see a race being very angry. My people are upset with the way things are going,” he says.

Martin Luther King wrote a letter to the white pastors, asking why they weren’t saying anything. He said he needed their voice.

“Black Lives Matter was not our ideal situation. What happens is, is that when a group of people become disenfranchised long enough. What ends up happening is that they will rise for themselves,” he says to host, Hanne Nabintu Herland.

“Because nobody has said or done anything, even the people with the power to do so, we take matters into our own hands. We start movements. That’s what I love about movements. They start things.”

Reverend Devon Johnson, who travels America speaking on college campuses is one of the spiritual leaders in America and a pastor reaching the young minds of modern Americans.

“Martin Luther King Jr. celebrations make you watch certain things happen for social justice. You feel almost reminiscent that you are joining into a historical fight for your people, but then when you sit back and realize it breaks your heart that it has come to this. That we have to fight for rights. You start asking yourself, what is the end goal of all of this?”

READ MORE: John Whitehead on “Jesus lived in a police state, much like America today”.

DeVon Johnson: “Yet, some start putting organizations such as Black Lives Matter above everything else. Then you start seeing hate speech against other groups. You start seeing to see some real hateful actions. That’s not true for everybody, but there are some people who idealize the movement in such a way. Then you lose the heart.”

“The reason why these movements have come into existence is because when social injustice was happening, the church stayed silent.”

“When these groups needed the church the most, they said nothing. They preached and kept talking about heaven, prosperity, hope, change and so on, but they did nothing.”

“For those who are in power, those who hold the authority, we want you to care about us the way you care about yourself. Which is the core value that Jesus taught us. To love our neighbour like you love yourself.”

“We ought to be out there doing healthcare, restaurants, housing, YMCA, schools. This is the job of the church. It is to go into the places where people are feeling lost and become the change that they need. Could you imagine if every church in their neighbourhood would become whatever was needed to heal the broken in that city.”

“There would be no need for Black Lives Matter. Because the church would be present with police forces, political forms and making sure we stood up and gave a voice to the voiceless. But the church doesn’t do that. We focus so much on heaven, we forget the people who are living in hell on earth. That’s rough.”

“So, it is really Christian hypocrisy and the lack of love and empathy. The lack of respect as well. Respect is such a great thing. The respect for diversity. The respect for God having created us different because He doesn’t want uniformity.”

How do we keep ending up at this place where the church does not stand up for those who are disenfranchised, but only talk about being blessed, getting rich and new promotions?

“Martin Luther King had the same problem. He wrote a letter from the Birmingham jail, probably the most famous thing he did. I would consider almost more impactful than the “I have a dream”- speech. There he is, sitting in jail and he begins to write a letter. He does not write that letter to the people who put him in jail, he doesn’t write it to the racists, he doesn’t even write it to the atheist who doesn’t believe in the God he believes.”

“How do we keep ending up at this place where the church does not stand up for those who are disenfranchised?”

“I really think it is because a lot of people have mastered church without God. There are people who literally and live their lives and have no encounter with God. They just go with the motions. That’s not Jesus at all. Jesus spent as much time with the people as he did in prayer. He spent plenty of time in prayer and plenty of time with people as well. He wanted to balance the scale between those who were suffering and those who weren’t. So, that’s kind of on us for not doing that.” 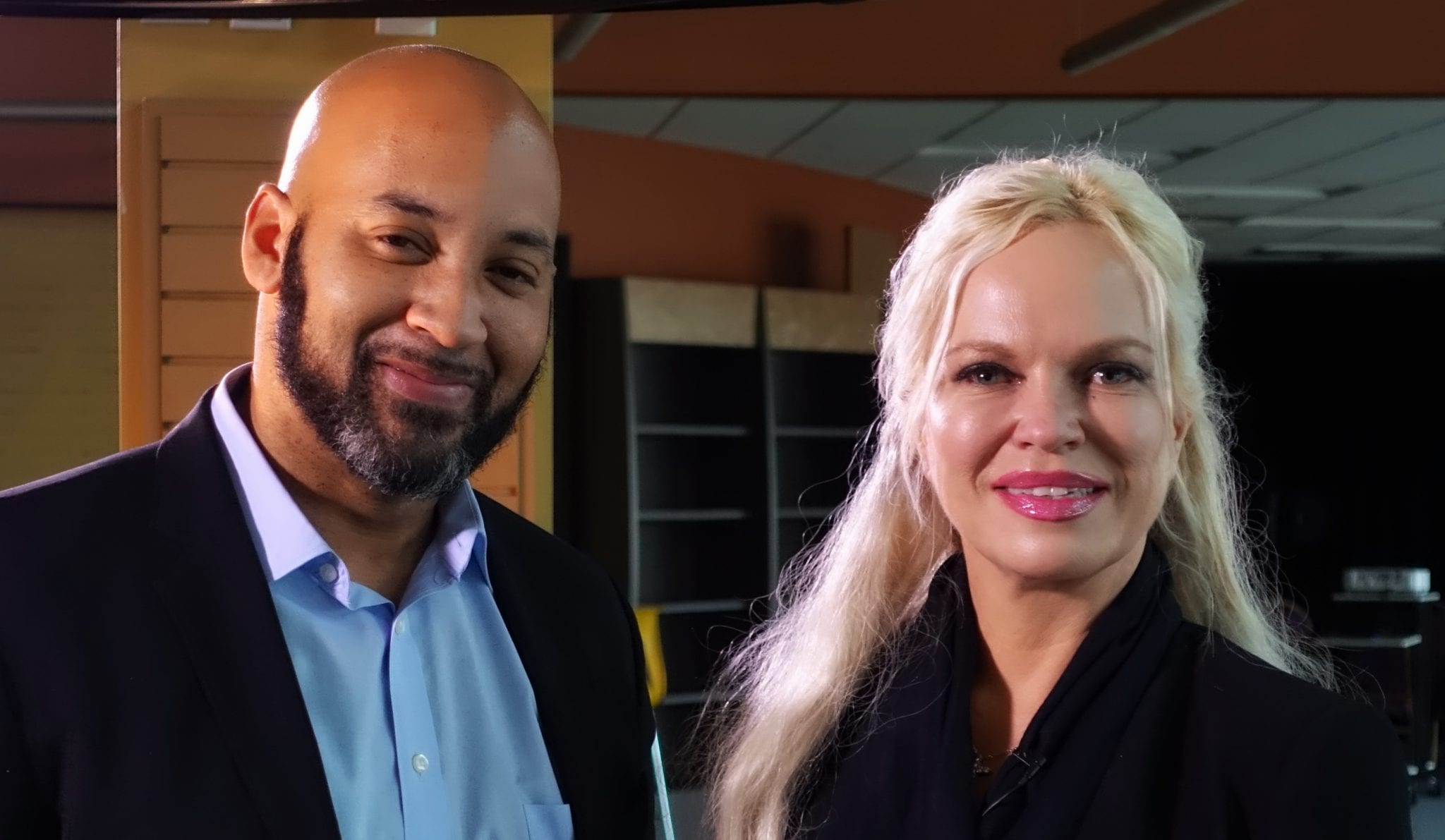 The Herland Report is founded by Hanne Nabintu Herland, a Scandinavian historian of comparative religions, bestselling author, commentator and TV producer, known from the media for sharp analysis and fearless speech. She was born and raised in Africa, has lived in Europe, South America, the Middle East and traveled extensively in Asia.

THOUSANDS SUBSCRIBE TO OUR WEEKLY NEWSLETTER AND TV SHOWS. Be one of them and SHARE the articles! Get around the internet censors on Facebook, Google and make sure you see what we publish by subscribing to our newsletter and by sharing our articles on social media.
Share
Previous Jan-Ove Tuv, Nerdrum School: Dagens kulturpolitikk hemmer kunstnerisk frihet
Next Brexit stopped by Supreme Court, Paul C. Roberts 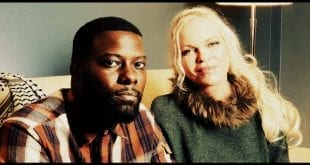 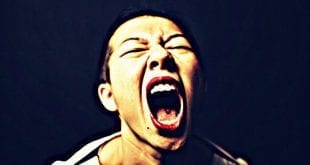 The Liberals want a Race War: People should #WalkAway