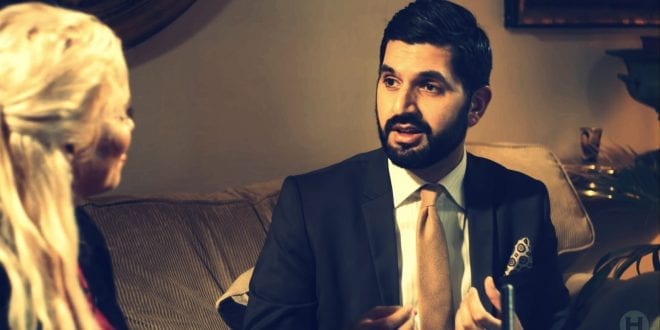 “Increasingly, we are seeing Liberals define secularism as atheism, and neutrality as godlessness,” says Dr. Mohammad Usman Rana, medical doctor, author and famous commentator in the media, in this Herland Report show.

His sharp analysis on Western secular extremism and advocacy for free speech and respect for religious plurality has made him an important Scandinavian intellectual to follow.

We discuss what happens when believers in God, who represent 80 % in Europe and US, are chronically looked down on by today’s atheist neo-Marxist elites.

If you are an atheist, you are considered to be a “good Westerner”, implying that the 80 % who are believers in God, are to be repressed in the West?

We guess the answer is yes, implying that Christians and Muslims are nowhere near to be respected in the current toxic climate.

In Europe, secular extremism has for many years attempted to remove religious expressions from public life.

The current prevailing New Left neo-Marxist, progressive and atheist world view has little or no reverence for the belief in God. This creates a feeling of being under persecution among Muslims and Christians. Many fear the future.

Dr. Rana states: “In Norway, some Christian pupils are no longer allowed to congregate at Norwegian schools because someone says that it challenges “the neutrality” of the school. So, we are defining neutrality and secularism in an atheistic manner.”

“Polls in France and the UK show that Muslims in these countries do practice their faith. They believe in God far more than the average American or the average French believes in Christianity.”

“So, the Muslims have kept their faith even though many have acquired higher education, better jobs and are modern people.”

“Muslims still believe in God. They are more socially conservative than the average Westerner is.”

“This is a challenge to many left-wing parties and atheists who believed that once the Muslims would come to these “modern” countries, they would leave their religion and their faith. That is not happening.”

“They “felt sorry for” Muslims because they were immigrants and some of them were poor. Now that Muslims they lived in Europe for generations, I think they will increasingly experience what the Christians have experienced before them, that their faith is being questioned, ridiculed and criticized.” 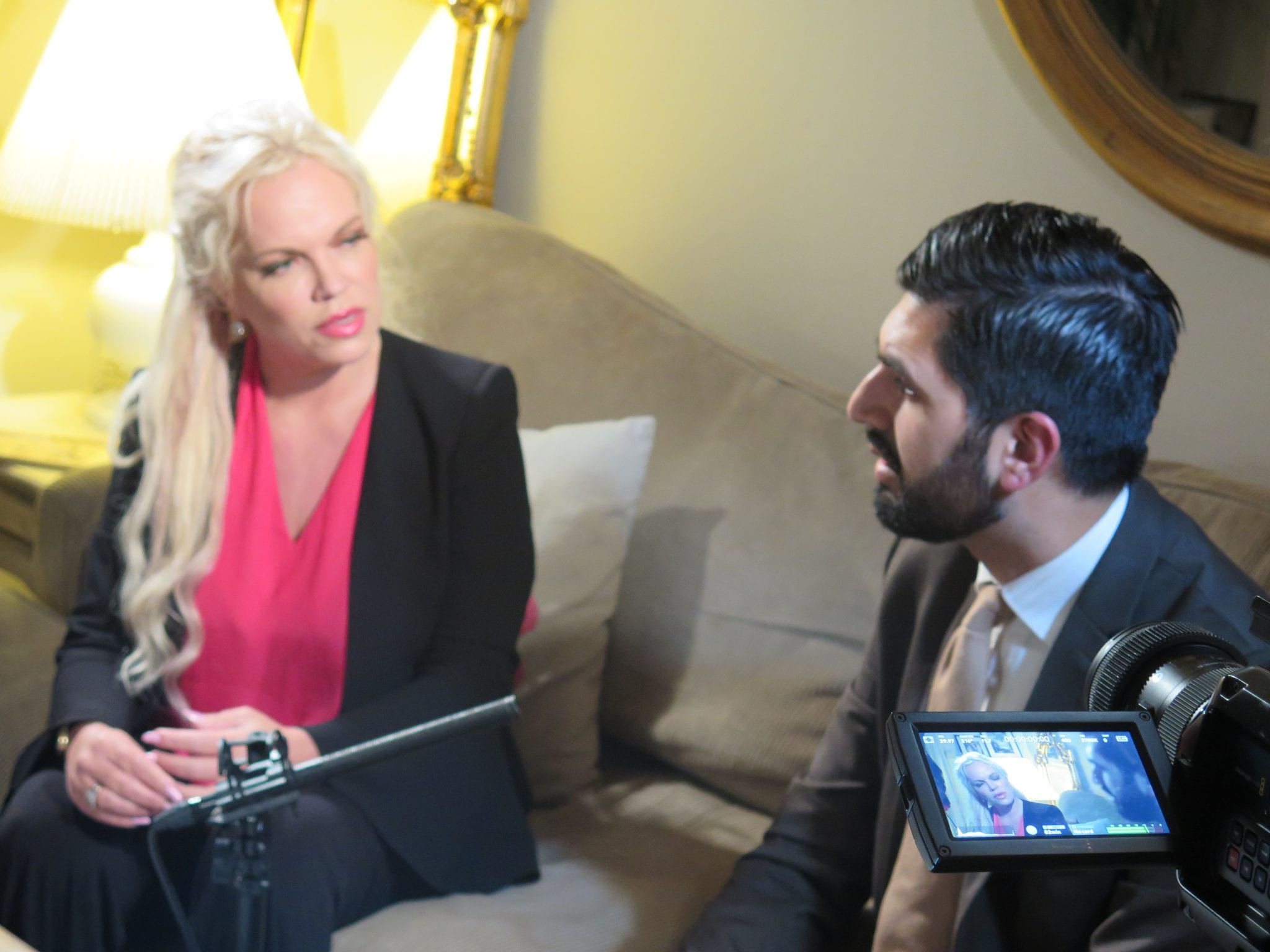 The Herland Report believes in freedom of speech and its editorial policy resides above the traditional Left vs Right paradigm which we believe has lost its relevance and ability to describe the current driving forces in Western politics. We regularly feature a variety of opinion and analysis from across the political spectrum. 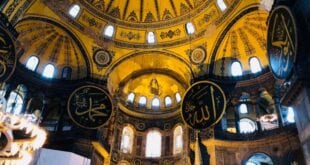 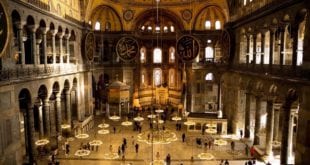 Herland Report: Islamist Persecution of Christians: In light of the recent conversion of Hagia …