Herland Report: The Liberal clampdown on the true meaning of Christmas has never been worse. In the ocean of gnomes, trolls and secularized Walt Disney – Santa Clauses on their endless rides to and from the North Pole, no wonder many disconnect the celebration of Christmas with the birth of Jesus.

It truly is puzzling to watch the spiritual poverty in the West. We seem intrinsically converted to the religion of scientific materialism, which aims at destroying the human race’ ability to thank the Creator for the gift of life, writes historian and author, Hanne Nabintu Herland in her World Net Daily column.

The claim is that the spiritual world does not exist, that everything can be explained scientifically and that the material, observable world is our only hope. Any other inquiry is instantly deemed “irrational old-fashioned religion”.

The French philosopher from the 1800’s, Auguste Comte, went as far as to present empiricism as a religion and scientists as its new clergy, as Melanie Phillips points out in The world turned upside down, saying that he would preach it in Paris as “the only great religion”.

ALSO READ: The search for meaning beyond Materialism #MerryChristmas. 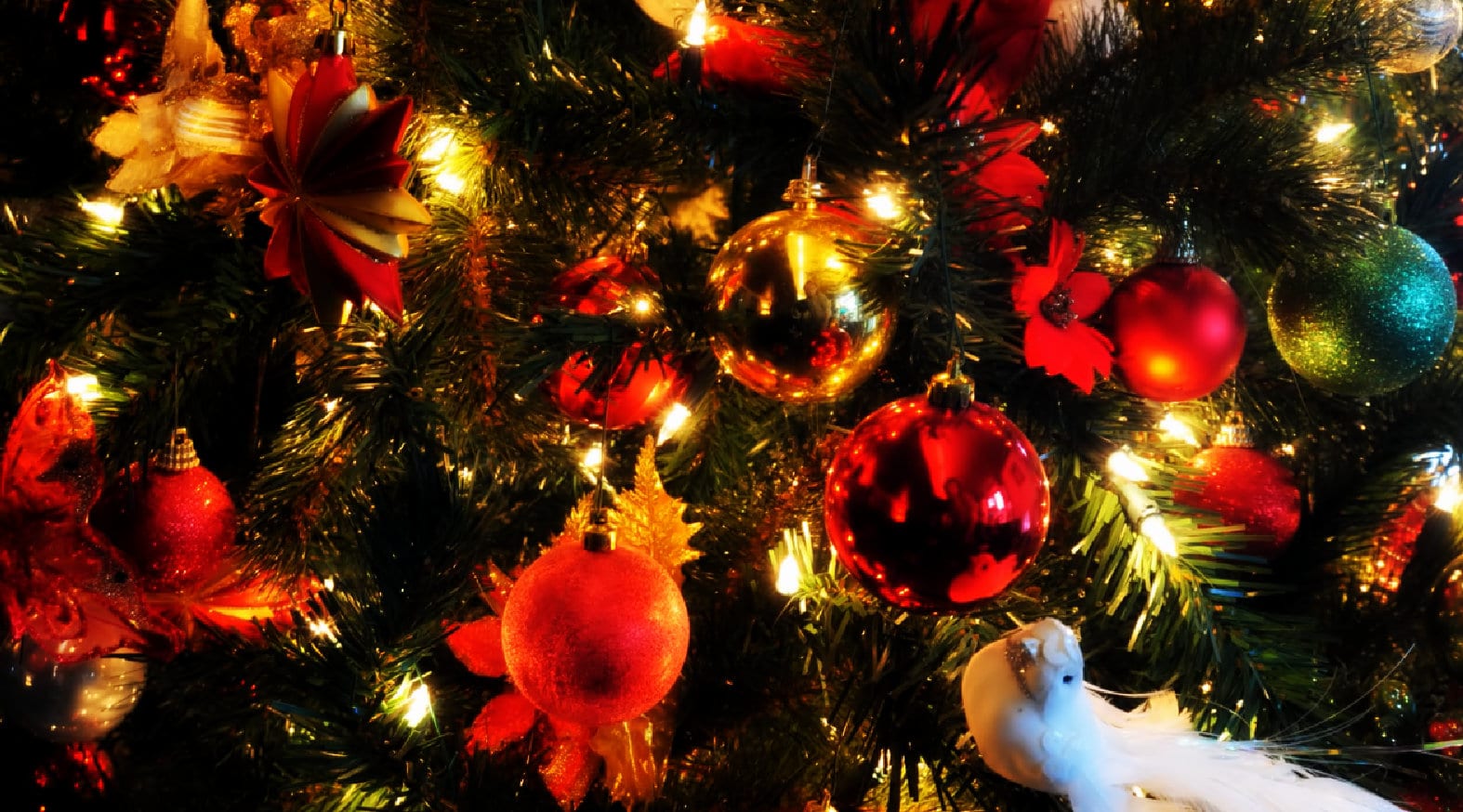 So, if some wonder why “Merry Christmas” now is rebranded “Happy Holidays,” it is because of the arrogance of our current ignorant elites who desperately fight to hide the deep spiritual connotations in the birth of Jesus.

They just hate him and simply cannot stand his message of dignity to the poor, hope for the needy, justice for the oppressed, love for the unloved, success for those who uphold justice and honesty, hope for those who suffer and help in the afterlife.

This is the love story of God towards man, the Creator’s embrace of the created, the salvation for the fallen to rise up and be “lifted up so I can stand on mountains and walk on stormy seas,” as Josh Groban sings. It is the account of existential light pouring into the darkness of man, saving his soul.

Born in a manger, far from society leaders and presidential palaces, the symbolism of Jesus’ birth carries oceans of hope for those less fortunate. And for the rich: he was worshipped by Eastern astrologers who found his star and brought their wealth to lay down at his feet.
And this was his main message: “Love thy God and love thy Neighbour. Do good to others. Live in such a way that you treat others with respect, meet needs, give to those who need a hand. Be honest, honourable, faithful. Keep the commandments and get a great life that prepares you for the afterlife, in which there will be judgement for how you spent your days on this planet.”

The fervent and furious hatred towards the simple message of Jesus now permeate Western media elites, the political establishment and our university structures to the extent that they do everything in their power to quench the Christmas spirit.

In this age, we hail materialism, greed, hedonism, drug abuse and faithlessness. How we expect our culture to flourish with these kinds of attitudes, is quite another question.

The new West is turning into the Soviet Union, where strict atheist elites rule the population with brute force. After all, the majority of the population are scorned by the Liberal elites.

There are 2.3 billion Christians in the world. In Europe and the US, the numbers soar as high as 80 % who state that they are Christians, according to Pew Research Centre and others. The people want Christmas and the deeply meaningful spiritual connotations in the birth of Jesus, but alas, the political establishment just hates his guts.

Maybe no wonder since 62 individuals now own more than 50 % of world assets, according to Oxfam, – including our media outlets – and probably want to keep globalizing moving in the direction of more inequality. No sympathy for the poor, just new plans to exploit them.

We are stranded, shoved into the corner and ordered to say “Happy Holidays”. As Dr. Paul Craig Roberts states, Americans are no longer allowed to practice Christmas outside their own homes. Homosexuals might be out of the closet, but the vast majority of Americans have been shoved into the closet.

John Whitehead at The Rutherford Institute gives quite a chilling account of the degree of Liberal madness when listing up Rudolph the Red-Nosed Reindeer now denounced for homophobia, the Oscar-winning “Baby, it’s cold outside” accused of being a date rape anthem, “Dreaming of a White Christmas” is racist etc. A Christmas cheer is simply not allowed anymore, a tiny elitist minority won’t allow it.

So, let’s be rebels in this age of deafening conformity and hail the message of the birth of the little boy in Bethlehem. Merry, merry Christmas!

THOUSANDS SUBSCRIBE TO OUR WEEKLY NEWSLETTER AND TV SHOWS. Follow the trend and be one of them, and SHARE the articles: Thanks so much for reading! More people, like you, are supporting and reading our investigative work, than ever before. All articles are free, no pay walls. The best way to make sure you see what we publish is to subscribe to the mailing list, which will get you a weekly email notification and alerts about our TV shows – FOR FREE! Our articles and TV shows are entirely fan-supported, so please consider sharing it around!
Share
Previous Christmas: America’s high stake in Christianity – Dr. Paul C. Roberts
Next Jul er verdens største feiring av Guds kjærlighet til mennesket – Nabintu, Aftenposten