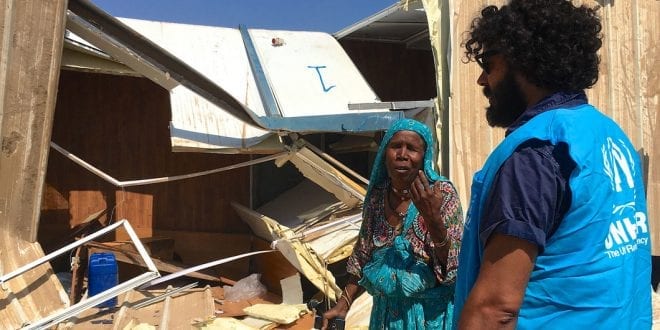 The continous persecution against the Tawhargha tribe in Libya is continuing, with no end in sight. The international community is well aware of the ongoing atrocities done towards this great tribe of Libya, the black skinned Libyans of Tawhargha.

Yet, little is done to better the situation as the ruling Libyan militia leaders seem bent on destroying the Tawhergha in Libya.

Ever since the 2011 NATO and allies’ assault on Libya, the country has been ridden by a n unusually brutal civil war. The attacks have been remarkably harsh against the black Libyan tribes, such as the Tawhargha.

This was reported on already in 2011, as many of the black Libyans were fervent supporters of Libya’s then leader, Muammar Gaddafi.

It is well known that Gaddafi protected the black Libyan tribes, asserting that all Libyans – not only those of Arab decent – were to be equal citizens and protected under Libyan law. The allegations against black Libyans as “mercenaries” in 2011, was later proven as lies.  Yet, it caused a massive persecution that lasts till this day.

The racism against black Africans has for long been a problem in the Middle East, yet not covered in Western media. (Feature photo: UNHCR. a tawargha woman in front of her house was destroyed during the night by a local militia at the Triq al Matar site in Tripoli, Libya.)

Following a search by Tariq al Matar camp last week by an armed group allied to the National Agreement Government (GAN), the UN High Commissioner for Human Rights on Friday called on GAN to take all necessary measures to protect tawergha displaced persons against further displacement, torture and other human rights violations, writes US News. Similar atrocities have been happening on a regular basis.

“We understand that during these raids, at least 87 displaced people were arrested by the armed group and taken to unknown locations,” the High Commission said in a statement. “The majority of them were subsequently released – some said they were tortured and abused.

The reports indicate that 19 people are still being held by the armed group, “added the Human Rights Office. Tariq Al Matar camp had hosted some 370 families fleeing fighting in the city of Tawergha in 2011.

According to the UN Human Rights Office, camp residents were ordered to leave and houses were demolished. The displaced people fled by grabbing some property or even nothing.

“We echo the concerns expressed by the United Nations Refugee Agency (UNHCR) regarding the safety of thousands of Tawerghan IDPs in other camps in Tripoli, including areas under the control of armed group, “said the High Commission.

“We remind GAN that Libya is obliged to prevent displacement, to protect and assist displaced people and to identify durable solutions,” the Office said.

According to him, last week’s forced evictions and allegations of related human rights violations must be investigated independently, impartially, expeditiously and thoroughly and the perpetrators brought to justice.

The Secretary-General of the UN Agency for International Cooperation, Eya Essif, said that the United Nations intends to send an independent and impartial international fact-finding commission to investigate the latest developments following the attack on the airport road camp, which damaged the camp inmates and their equipment. Children and the elderly in a campaign of random arrest.

The UN Human Rights Office called on the Libyan government to shoulder its responsibilities and provide protection and measures to ensure the dignified return of the Tawergha people, especially after the developments in the Tawergha refugee camp and the referral of those responsible for these incidents, Saif said in a statement. 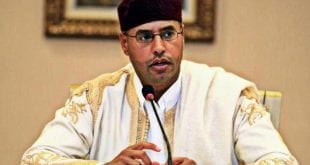 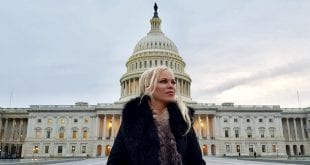 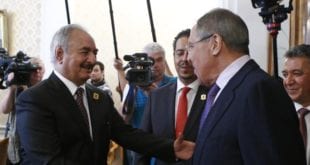