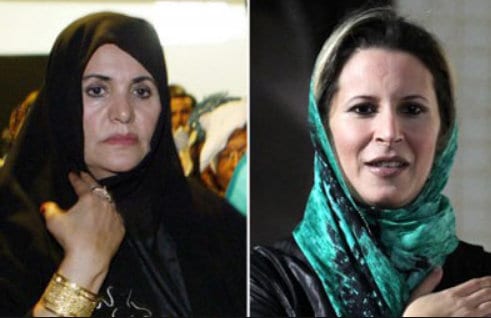 It is hard to find anything positive to say about the NATO assault on Libya, 2011. It is now common knowledge that what the Americans did was help the Al Qaida affiliated groups to power.

Since then, Libya, a country still controlled by the West, has plunged into a dehumanizing civil war, with various war lords controlling prisons and terrorizing the local population, without the US or EU stopping this horror.

Today, nine years ago, the Libyan leader Muammar Gaddafi was brutally killed in Libya. As the Libyan civil war rages on, we would like to republish this article, which sums up the level of injustice done to the family members of leaders who have fallen out of favor in the West. In this case, the wife and daughter of Muammar Gaddafi writes Hanne Herland, founder of Herland Report.

And Gaddafi’s wife, former First Lady of Libya, Mme. Safia Farkash and his daughter Aisha Gaddafi is still under travel ban, with little or no access to their private bank accounts that were frozen in 2011.

This is the Western procedure, to freeze the bank accounts of citizens that are not indictedd or tried in any court of law? To ban them from travelling indefinitely?

Since when was this kind of treatment a Western, “civilized” way of  treating national leaders’ families?

The women are subjected to homelessness and forced displacement. They are looking for lost rights in the absence of justice in international courts and the absence of law in their country, which almost denies them the right to live in it. What is their criminal acts, which are in violation of international humanitarian and humanitarian law, since they are treated as criminals in the Western system? 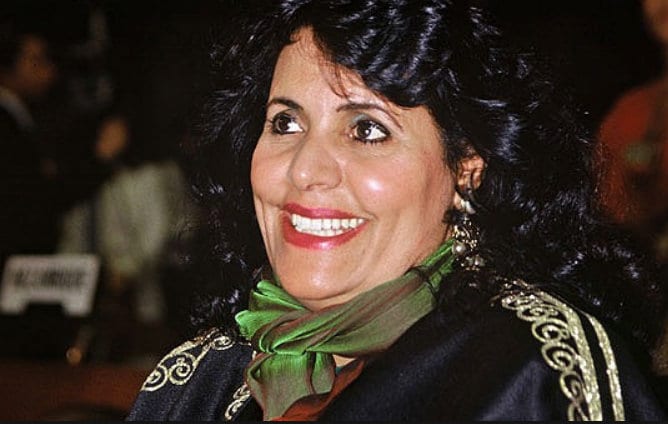 At The Herland Report we have written extensively on this, also on internal Libyan matters such as the situation of the Tawhargha tribe and about the thousands who are incarcerated in Libyan prisons, run by war lords, where they stay for years without a trial.

In history, it has hardly been a Western tradition to keep a national leader’s family as hostages, years after the leader was killed. Yet, this is also the case with Libya. Muammar Gaddafi was killed in October 2011, and still to this day the family have not received information on where he is buried. Already in 2013, Safia Farkash asked to be given her husband’s body:

The widow of ousted Libyan dictator Muammar Gaddafi has urged the United Nations and the European Union to help her recover the remains of her husband and their son Mutassim. In a letter published on the website of Voice of Russia radio on Sunday, Safia Farkash also called on the African Union to investigate the deaths of the two men.

Eight years later, Mme. Safia Farkash Gaddafi is still struggling to be able to travel freely, not to mention access to private bank accounts that were frozen by the US back in 2011. Farkash is not, as far as we are aware, indited in any court case, no trial has deemed her guilty of theft of any Libyan funds. How then is she still denied access to her how money? Why is her daugther Aisha still denied the right to travel freely?

The head of the Security Council’s sanctions committee announced that the committee would accept Safia Farkash, the widow of the late leader Muammar Gaddafi, from the travel ban. He reveals that his committee received letters and communications from the concerned point of contact demanding the removal of Aisha Gaddafi from the list.

The decision of the Sanctions Committee on the need for Safia Farkash appears to be a few years late, as a travel ban on a woman at this age is fundamentally wrong.

The same is true of Dr. Aisha Gaddafi, the international lawyer, and the goodwill ambassador at the United Nations. “I am now in custody with my children and my mother in Amman and I have been chatting in secret,” Dr. Aisha said in previous remarks.

The observer says that the women and their brothers are subjected to homelessness and forced displacement. They are looking for lost rights in the absence of justice in international courts and the absence of law in their country, which almost denies them the right to live in it.

That society that raped their security and dreams and deprived them of their legitimate rights in a dignified life? Is their freedom of movement among the countries of the world a form of terrorism?

So, what is their criminal acts, which are in violation of international humanitarian and humanitarian law? Why were they not put in jail, or at least imposed on them, if their crime was so great? Where is the indictment against them, and if there are none, why are they punished?

Many questions may be posed regarding the injustice against Mme. Safia Farkash Gaddafi and her daughter, Aisha. 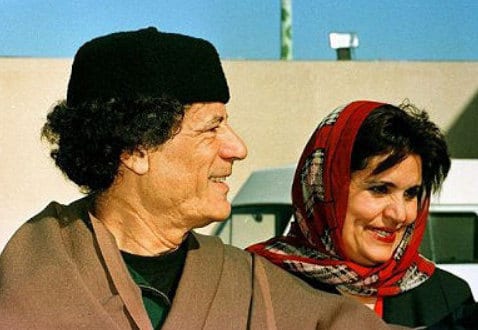 THOUSANDS SUBSCRIBE TO OUR WEEKLY NEWSLETTER AND TV SHOWS. Follow the trend and be one of them and SHARE the articles: Thanks for reading! The best way to get around the internet censors and make sure you see what we publish is to subscribe to the mailing list, which will get you a weekly email notification and alerts about our TV shows. Our articles and TV shows are entirely fan-supported, so please consider sharing it around!
Share
Previous Media lies about Libya War: Gaddafi, Sarkozy and exile-Libyans’ role
Next A turn for the worse for the Rape Capital of the West, Feminist Sweden 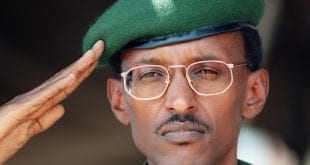 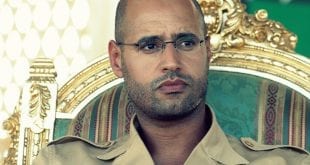 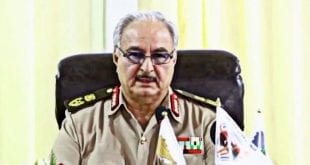