“Why has Sweden become the North Korea of Europe?” That’s what a Dane semi-facetiously asked Swedish cartoonist Lars Vilks at a conference I attended in 2014. Vilks unconvincingly muttered about Swedes’ partiality for consensus.

Now, along comes Ryszard Legutko, a Polish professor of philosophy and leading politician, with a better answer. His book, translated by Teresa Adelson, The Demon in Democracy: Totalitarian Temptations in Free Societies(Encounter), methodically shows the surprising but substantial similarities between Soviet-style communism and modern liberalism as defined by Sweden or the European Union or Barack Obama, writes Daniel Pipes, president of Middle East Forum, article first published at MEF. (Feature photo illustration: Stockphoto) 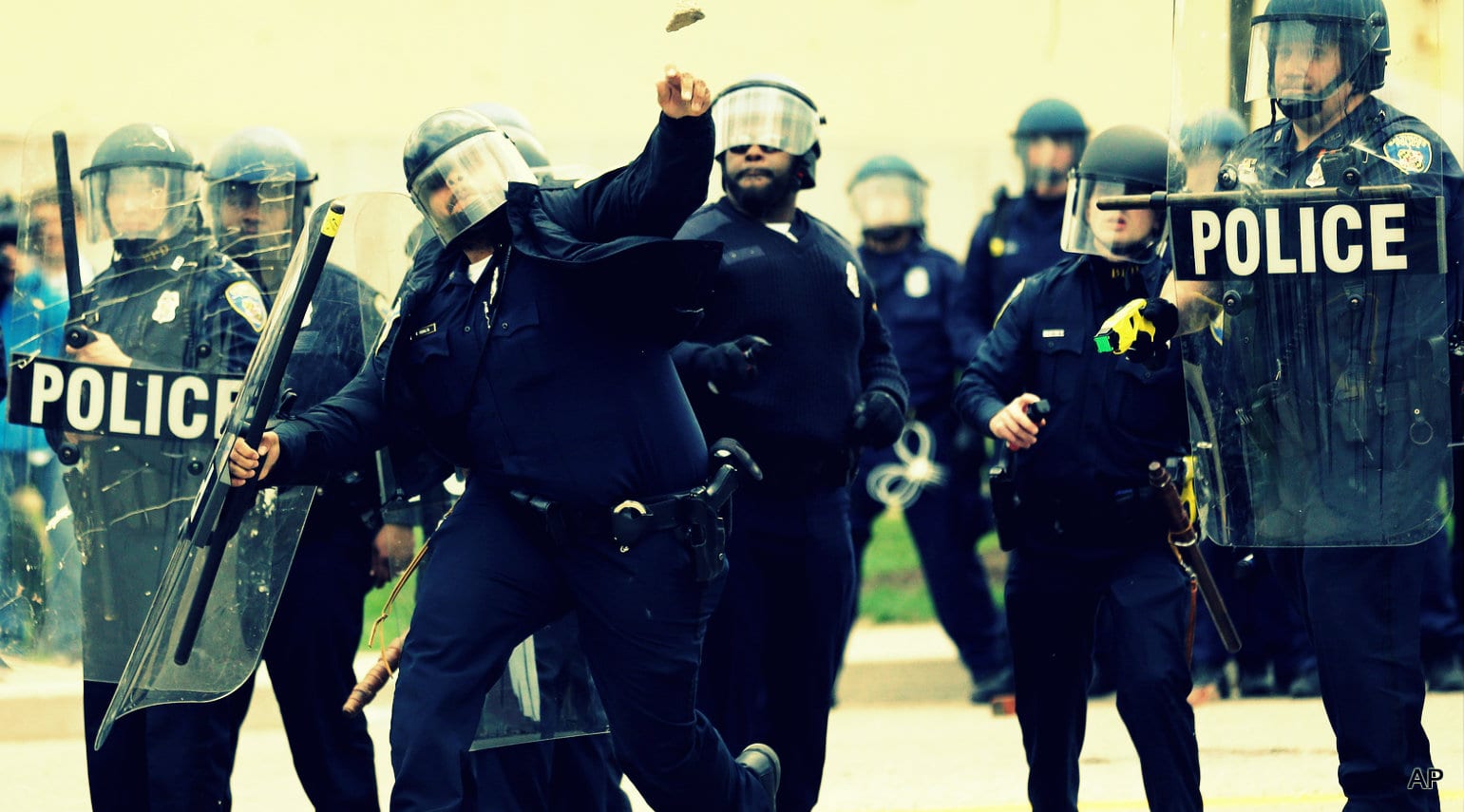 Before exploring his argument, one clarification: Legutko discusses liberal democracy, a term I find too complex. So, I use liberalism here.

Legutko does not claim liberalism resembles communism in its monstrosity, much less that the two ideologies are identical; he fully acknowledges that the first is democratic and the second brutally tyrannical. After recognizing this contrast, however, he gets down to the more pungent topic of what the two have in common.

He first perceived those commonalities in the 1970s when visiting the West, where he saw how its liberals preferred communists to anti-communists; later, with the overthrow of the Soviet Bloc, he watched liberals warmly welcome communists, but not their anti-communist opponents. Why so?

Because, he argues, liberalism shares with communism a powerful faith in rational minds finding solutions which translates into a drive to improve the citizen, modernize him, and mold him into a superior being.

Accordingly, both ideologies politicize, and thereby debase, every aspect of life, including sexuality, the family, religion, sports, entertainment, and the arts. (Here’s a mischievous but deadly serious question: which is the more awful art, the communist or the liberal, Stalin’s or the Venice Biennale‘s?

Both engage in social engineering to create a society whose members are “indistinguishable, in words, thoughts, and deeds ” from one another, aiming for a largely interchangeable population with no dissidents making trouble. Each sublimely assumes its specific vision constitutes the greatest hope for mankind and represents the end of history, the final stage of mankind’s evolution.

Trouble is, such grand schemes for improving mankind inevitably lead to severe disappointment; human beings, it turns out, are far more stubborn and less malleable then dreamers would like. When things go badly (say, food production for communists, unfettered immigration for liberals), two nasty consequences follow.

First, the ideologues retreat into fantasy which they fervently try to impose on unwilling subjects. Communists make colossal efforts to convince their vassals that they prosper far more than those wretches living in capitalist countries; liberals turn two genders into 71 or make immigrant crimes disappear.

When things go seriously wrong with their projects, both respond not by rethinking their premises but illogically by demanding the application of ever-more pure communism or liberalism. They rely heavily on conspiracy theories: communists blame capitalists and liberals blame corporations – for example, to explain away San Francisco’s having America’s most property crimes or why “Seattle is Dying” from an epidemic of vagrancy.

Second, when dissidents inevitably appear, communists and liberals alike do what’s necessary to repress their opinions. Put differently, both are prepared to coerce their benighted populations “into freedom,” as Legutko puts it.

This means, of course, controlling and even suppressing free speech. In the communist case, government censorship offices exclude anything negative about socialism, with doleful consequences for anyone who persists.

In the liberal case, internet providers, social mediagiants, schools, banks, ride-share services, hotels, and cruise lines do the dirty work of de-platforming critics who engage in what’s called hate speech, which might mean outrageously asserting that there are only two genders. Of course, Islam is a treacherous topic: one can get fined for wondering if the Muhammad was a pedophile or go to jail for a cartoon. The result? In Germany, a mere 19 percent of citizens feel they can speak their minds freely in a public setting.

Legutko does not offer a plan for conservatives but his analysis implies they should build on his argument by pointing out liberalism’s repressive elements, celebrate the beautiful freedom of conservatism, and organize for the massive enterprise of bringing countries like Sweden back from the abyss.

If the Soviet Union, which killed 62 million of its own people and threatened all humanity with its ICBMs, could be induced to implode, surely the strongholds of liberalism can be unshackled, with Legutko providing insight and inspiration.

THOUSANDS SUBSCRIBE TO OUR WEEKLY NEWSLETTER AND TV SHOWS. Follow the trend and be one of them and SHARE the articles: Thanks for reading! The best way to get around the internet censors and make sure you see what we publish is to subscribe to the mailing list, which will get you a weekly email notification and alerts about our TV shows. Our articles and TV shows are entirely reader-supported, so if you enjoyed this piece please consider sharing it around.
Share
Previous Universities as Western, globalist propaganda tools – World Net Daily
Next “The Arab spring” became the utter failure that led to the very opposite of freedom – Dr. Gerald Steinberg, Herland Report

Yes to a healthy Nationalism, No to Globalist Imperialism – Daniel Pipes 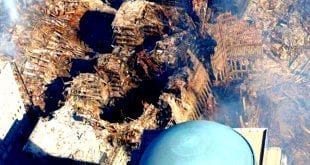 Totalitarian democracy – ‘requirement to agree with the state’ WND