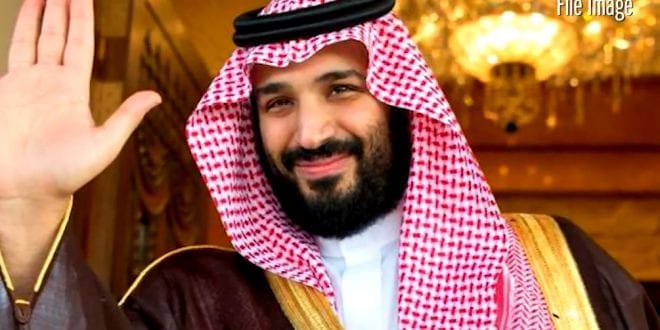 Herland Report: The past years we have witnessed the love story between Saudi Arabia and Israel bloom, to the benefit of both.

What is behind this sudden affection and how does this geopolitical companionship redefine the geopolitical power play in the Middle East? What will be the impact for the years to come?

The Arab-Israeli conflict was a delusion fed by tyrannical forces.

Crown Prince Mohammad bin Salman is hailed as a profound reformer, bent on the House of Saud staying in power in Saudi. What can we expect of this leader, who so elegantly escaped the Jamal Khashoggi-murder on October 2, 2018?

“The Arab-Israeli conflict was a delusion fed by tyrannical forces; today there is a dazzling historic opportunity to achieve peace. Saudis often quote a statement by Muhammad bin Salman: ‘Success stories always start with a vision. The most successful visions are those founded on reservoirs of power,’ ” writes Saudi Arabian political analyst, Abd-al-Hamid al-Ghabin. His article was first published in Times of Israel.

The question of whether everyone – Israelis and Arabs – will keep seeking the same problematic solutions, as they have over and over again for 70 years, for the same demands and with the same outcomes, remains unanswered.

Wasn’t it  the Jewish scientist Einstein who said defined insanity as doing the same thing over and over again, but expecting different results?

Everyone has gone down the wrong path and this has inarguably hindered development, cooperation and stability. Everyone has delved into the past in search of their historic rights, when they ought to have dealt with reality in order to secure the present and build for the future.

Mohammad bin Salman is hailed as a profound reformer, bent on the House of Saud staying in power.

Today, we have to offer a new and realistic vision. But before we can put that vision forward, we have to recognize the new face of Saudi Arabia, one that is capable of creating nothing less than miracles.

Saudi Arabia is the spiritual reservoir of power in the Islamic world, the lungs of its economy, and the greatest source of its energy.

If we look at the miracle His Royal Highness Crown Prince Muhammad bin Salman has brought about in Saudi society, we can see him for the historical figure that he is.

He has managed to transform and modernize the precepts of a closed society, recognizing the narrow-minded religious perspective that the Muslim Brotherhood has cultivated for 50 years for what it is: one that rejects all the values of modernity and turns women into objects, devoid of rights.

It is the mentality of a society that was built on takfir, on falsely deeming others to be non-Muslims, even though they are. It views the Jews as the root of all the evil, scourges, and humiliation that the Arab nation has experienced. It promotes hate speech and judging others by their doctrines, intellectual background, and ethnicity, not their value as human beings.

Crown Prince Muhammad bin Salman is a leader capable of making history by stepping through the gateway of peace and ending the decades-old Arab-Israeli conflict that for too long has been spinning in an endless void.

Bin Salman: ‘Success stories always start with a vision. The most successful visions are those founded on reservoirs of power.

In two short years, he has been able to enact substantive change, rebuilding and radically reshaping Saudi society. He has empowered women to drive, freed them to work and travel, and has abolished the laws of guardianship – meaning, control – over them.

He has allowed all forms of art, culture, and music, and permitted foreigners to visit Saudi Arabia without restrictions, which was once forbidden. This is beyond imagination; it is magical.

If you had asked anyone even five years ago, however fertile his imagination, he would have told you that this was an impossible dream. Yet Muhammad bin Salman has achieved it, through his sheer courage and with the full support of the people.

The peace-loving people in this region torn by war and extremism have placed their hope in this brave young prince to end conflict and replace it with peace and prosperity.

If you asked anyone five years ago, he would have told you that this was an impossible dream.

Senior scholars of great standing in Saudi society and the Muslim community, such as Sheikh Abd-al-Aziz bin Baz, the late head of the Council of Senior Scholars and Grand Mufti of Saudi Arabia, have endorsed reconciliation with the Jews in accordance with the requirements of the Crown Prince’s legitimate authority.

Many Saudi and Muslim scholars have no objection to establishing diplomatic, economic, and cultural ties with Israel.

The Arab-Israeli conflict was a delusion fed solely by certain parties and dictatorial regimes that wanted to remain in power, and to enforce their tyranny, by raising the banner of liberating Palestine.

The slogan and narrative of liberating Palestine is no longer realistic. We should erase it from the lexicon and recognize that Israel is an independent state, part of the region, and an important element in establishing stability and security; in this light, we have great interest in partnering with Israel.

Muhammad bin Salman has been the only Arab leader in history to affirm the right of the Jews to have their national homeland. “I believe that each people, anywhere, has a right to live in their peaceful nation,” he told The Atlantic. “I believe the Palestinians and the Israelis have the right to have their own land.”

But what about Jerusalem or, more precisely, the Al-Aqsa Mosque, a holy site for both Muslims and Jews? For 70 years, the Arabs have not wanted to address this issue realistically. Indeed, most dictators, from Gamal Abdel Nasser to Saddam Hussein, have used it as a slogan, manipulating phony emotions in order to consolidate their power.

The consequences have been catastrophic for the Arab nation. Today, Iran is destroying Arab states under this banner. 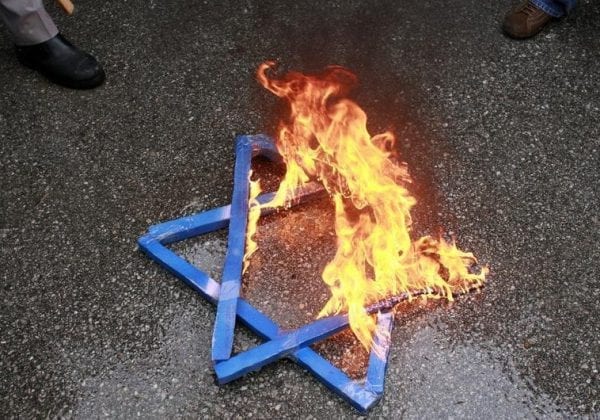 Realism means acknowledging that no Arab state in its present form existed before Israel did, and that its independence preceded that of most Arab countries. Jordan has failed to administer this holy site properly, to develop it and turn it into an attractive site for religious tourism, peace, and tolerance, rather than a platform for hatred.

Many Muslim scholars have no objection to establishing diplomatic, economic, and cultural ties with Israel.

It is time for it to be under Saudi administration, managed along with the Two Holy Mosques in Mecca and Medina.

Saudi Arabia has great ideas for the Temple Mount, to turn it into a tourist landmark and a center of peace and love, to connect these holy places – Mecca, Medina, and the Al-Aqsa Mosque – by train, so that pilgrims, visitors, and tourists can visit them all in one day, thereby developing economic and employment opportunities on all sides.

Arab, and particularly Saudi, public opinion today no longer rejects peace or the multifaceted evolution of ideas, and has begun to see peace without preconditions as the best option for development and success.

If we consider the recent move of the US Embassy from Tel Aviv to Jerusalem, we see that the Arabs did not go out to protest or condemn it. This shows that Arab public opinion has changed towards the Palestinian issue and has begun to acknowledge Israel and its right to exist. Peace between the Arabs and Israel will also check Iran and the terrorist organizations that are devastating the Arab world, shattering the dreams of millions and rendering millions more homeless.

As Saudis, we feel gratitude towards Israel, which has shown itself to behave particularly honorably toward Saudi Arabia during critical moments of public agitation against the Kingdom over Khashoggi and other issues.

Israel’s position was also much better than that of Arab countries when Iran struck Aramco, and Israel remains ready to confront Iran alongside Saudi Arabia. These are all positions that demonstrate to us that Israel today is a friendly country and no longer an enemy state.

Arab public opinion has changed towards the Palestinian issue.

Sometimes, we need to move beyond our pain and put an end to futile wars and hatreds that, unchecked, could continue for generations to come. Today we find ourselves at a moment in history when we can achieve peace, especially with a leader as great as Muhammad bin Salman, someone who will continue to be an outstanding historic figure for a long time to come.

He is the one person capable of taking historic decisions and reaching a comprehensive peace with Israel. Such a peace will be unique because it will rest on popular support. It will be a people’s peace more than a political one, and Israel’s leadership must recognize and seize this dazzling historic moment. 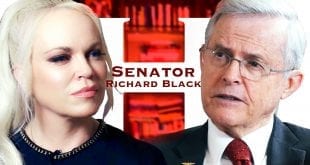 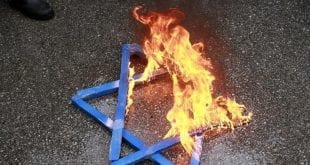 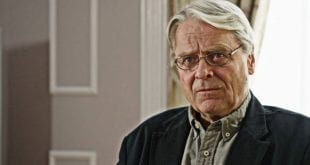 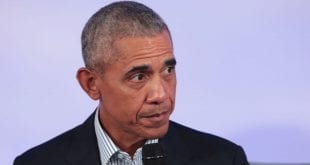 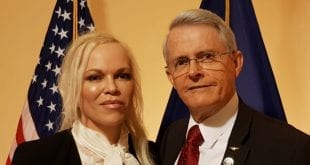