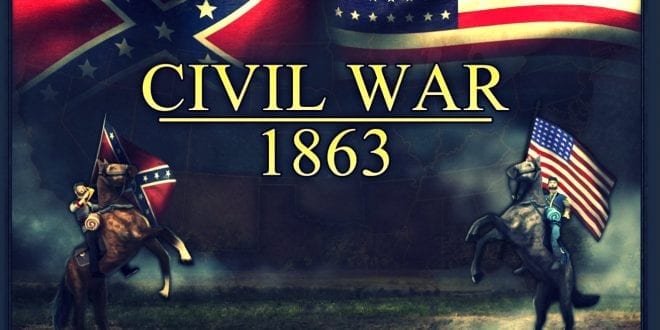 The Civil War was never about Slavery: History is twisted to fit Identity Politics?

Herland Report: Paul Craig Roberts: Here is a “civil war” lesson for the uneducated. In response to my short essay, a reader sent me a link to secession documents that implicated slavery, not the tariff, as the reason for Southern secession.

It is typical for the uneducated to come across a document of which they have no understanding and to send it off with a rude “got you” note to one who does understand the document, writes Dr. Paul Craig Roberts on The Herland Report.

I have explained the Southern states secession from the union in long essays. Also read here and here.

Slavery was the only issue that the South could use to make a legal case that it was not in rebellion.

Dr. Roberts is widely known as one of the West’s most important intellectuals. He is a regular contributor to The Herland Report TV. The programs with Dr. Roberts may be viewed here: Program 1:
Neo-Con Totalitarianism, program 2: Totalitarianism in the West, program 3: The Washington Tyranny, program 4: The Hatred of the White, Hetero Male.

In defiance of Article 4, some Northern states had passed laws that nullified the Fugitive Slave Act and other laws that upheld this article of the Constitution.

The South used these nullification laws to make its case that Northern states had broken the Constitutional contract, thus justifying the Southern states secession.

Lincoln understood that he had no authority under the Constitution to abolish slavery. In his inaugural address he said: “I have no purpose, directly or indirectly, to interfere with the institution of slavery in the States where it exists. I believe I have no lawful right to do so, and I have no inclination to do so.”

Lincoln said that the South could have all the slavery that it wanted as long as the Southern states paid the tariff.

The North would not go to war over slavery, but it would to collect the tariff. Lincoln said that “there needs to be no bloodshed or violence” over collecting the tariff, but that he will use the government’s power “to collect the duties and imposts.”

The tariff was important to the North, because it financed Northern industrialization at the economic expense of the South.

During the decades prior to Southern Secession, the conflict between North and South was over the tariff, not over slavery.

Slavery played a role only in the South’s effort to keep a balance in the voting power of “free states” and “slave states” in the attempt to prevent the passage of a tariff. 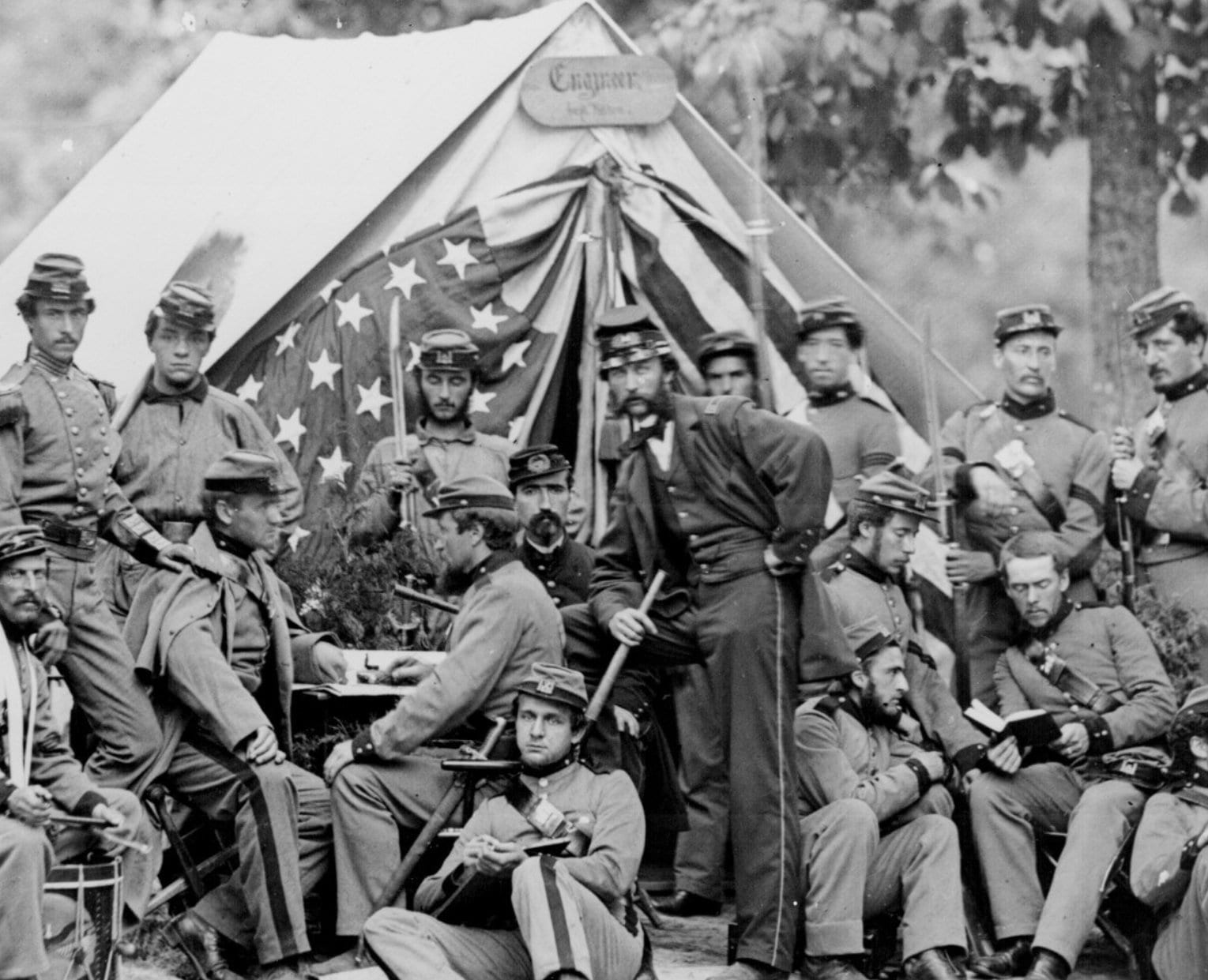 The South’s effort to exit the union legally and constitutionally was to no avail. Secession was declared a rebellion, and the South was invaded.

The misportrayal of the War of Northern Aggression as Lincoln’s war to free slaves is also impossible to reconcile with Lincoln’s view of blacks. Here is “the Great Emancipator” in his own words:

“I have said that the separation of the races is the only perfect preventive of amalgamation [of the white and black races] . . . Such separation . . . must be affected by colonization” [sending blacks to Liberia or Central America]. (Collected Works of Abraham Lincoln vol. II, p. 409).

How was Lincoln turned into “the Great Emancipator”?

Just as Civil War history is mistaught in order to support the Identity Politics agenda of fomenting hatred of whites, the histories of the two world wars were fabricated in order to blame Germany, more about which later.

Dr. Paul Craig Roberts is the chairman of
The Institute for Political Economy, former associate editor of the Wall Street Journal, and a well known author of many books. He is also a regular contributor to the Herland Report news site as well as The Herland Report TV Show. He has had careers in scholarship and academia, journalism, public service, and business. He has been awarded the Treasury Department’s Meritorious Service Award for “his outstanding contributions to the formulation of United States economic policy.”