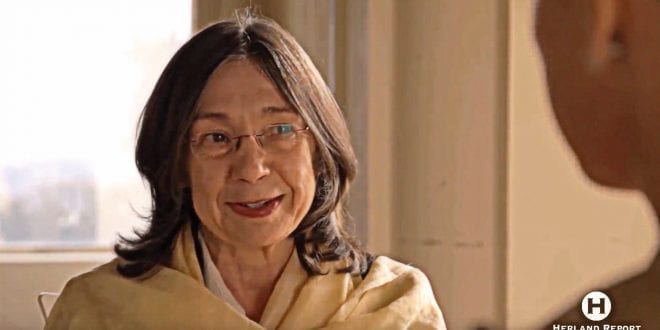 Herland Report (HTV): “The Christians are third class citizens in the Muslim World,” says Professor at the Hebrew University and founder of The Ecumenical Theological Research Fraternity in Jerusalem, Dr. Petra Heldt. She has worked among Middle East Christians, Jews, Druze and others for 30 years, with deep insight into the multicultural fabric in the region, and was almost killed by a suicide bomb attack in 1989.

It took years for her to recover. Watch the SHORT here and follow the upcoming series with Dr. Heldt.

In a series of interviews, we examine the multicultural fabric of the Middle East, focusing on the situation of the Christian minorities.

She says: “The reason why Orthodox Christians only wear black, is the outcome of being Dhimmis, of being a third class citizen group within the Muslim world.”

“They had a dress codex that they were not allowed to wear anything except for black. They had to pay huge amount of taxes for not being Muslims. Their whole richness was by the Dhimmi laws taken away from them, and they had nothing left but the black clothes.”

“However, if you go into their church services you will be surprised. They still wear all the colors they had before the Muslim conquest. The more the better!”

“The culture of the Dhimmi is that the Dhimmi is a third class citizen. It is meant to segregate society into Muslims and non-Muslims. It is a system of apartheid. And as much as you oblige to the Dhimmi as a non-Muslim, you may still get on quite well with the Muslim society, but only under the condition that the Dhimmi is kept. That means, you do not speak out against or challenge the Muslim governmental systems.” 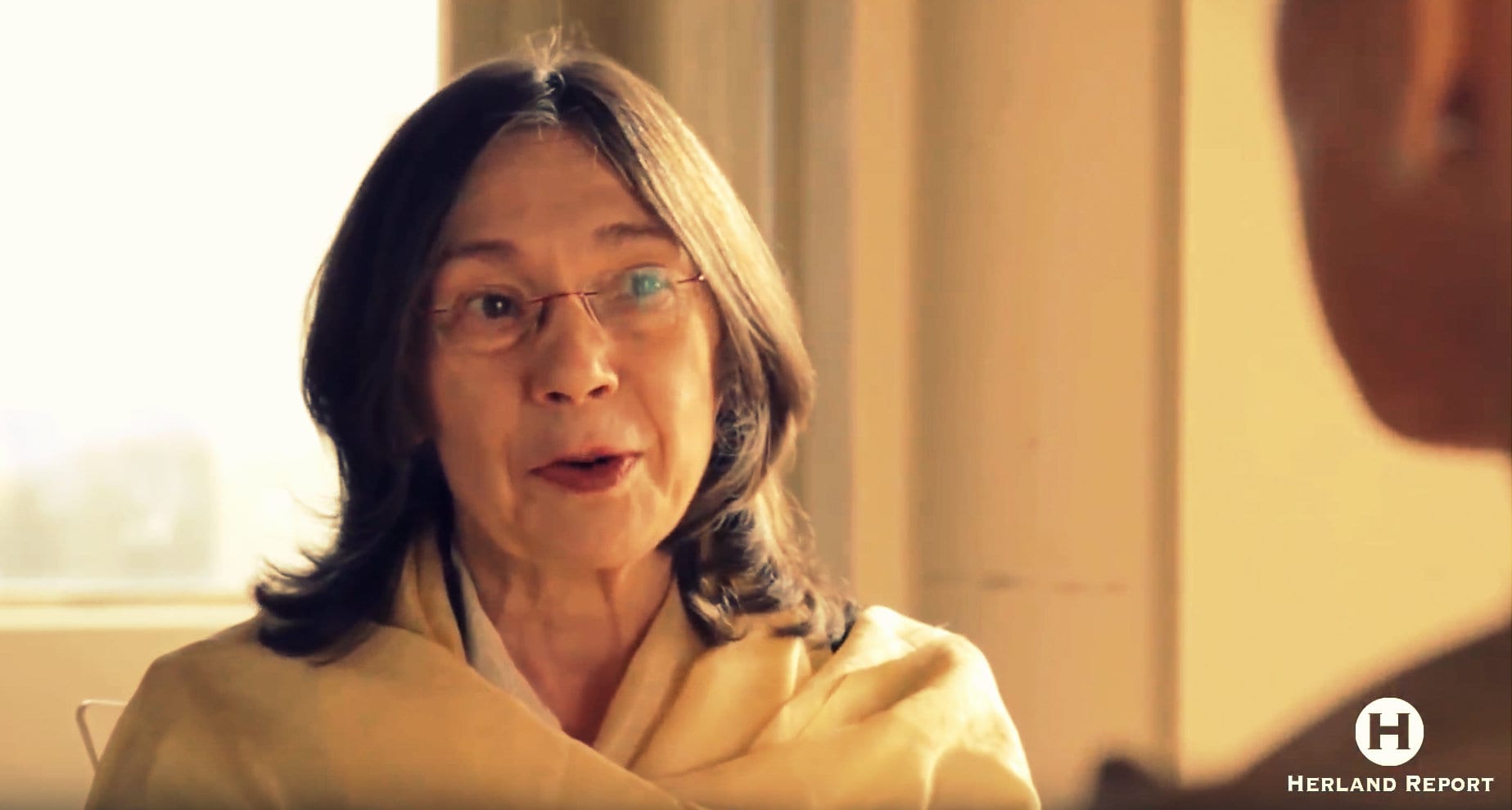 The Herland Report believes in freedom of speech and its editorial policy resides above the traditional Left vs Right paradigm which we believe has lost its relevance and ability to describe the current driving forces in Western politics. We regularly feature a variety of opinion and analysis from a number of commentators from across the political spectrum, free from the censoring correctness that now permeate Western media.

THOUSANDS SUBSCRIBE TO OUR WEEKLY NEWSLETTER. Be one of them: