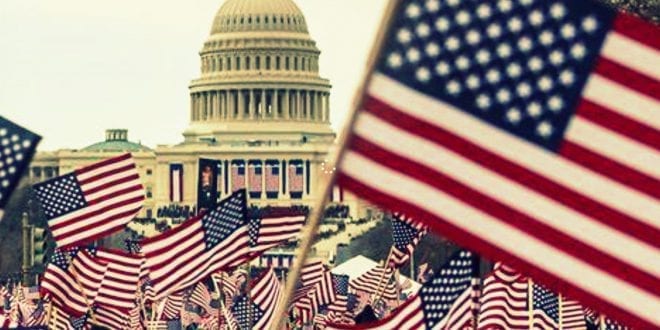 Only Donald Trump Can Save America with Our Support, says Paul Craig Roberts

Herland Report: Now that the “quid pro quo gate” hoax has collapsed, like the Russiagate hoax, the presstitutes are inventing a new quid pro quo hoax.

It wasn’t money that Trump dangled before the Ukrainian president in exchange for an investigation of Ukraine’s contribution to the Russiagate hoax. It was a presidential visit to Ukraine. I listened to the latest CIA-directed presstitute plot unfold today on NPR.

Three semi-males devoid of integrity did their best to substitute a visit to Ukraine by Trump for the unsubstantiated promise of money. The visit is all third hand as there is no mention of such a visit in the telephone conversation between Trump and Zelensky, writes Dr. Paul Craig Roberts, one of America’s leading political economists.

The impeachment hoax now rests on unverifiable alleged conversations between Trump aides and Zelensky aides that Trump will honor Ukraine with a visit if Ukraine reopens the investigation.

Whether this is the investigation of the Urainian company closed down by Joe Biden or the investigation of Ukraine’s contribution to the “Russiagate” hoax has yet to be made clear by the presstitutes. This is how hopeless the coup against Trump is. Nevertheless, it might succeed anyhow. 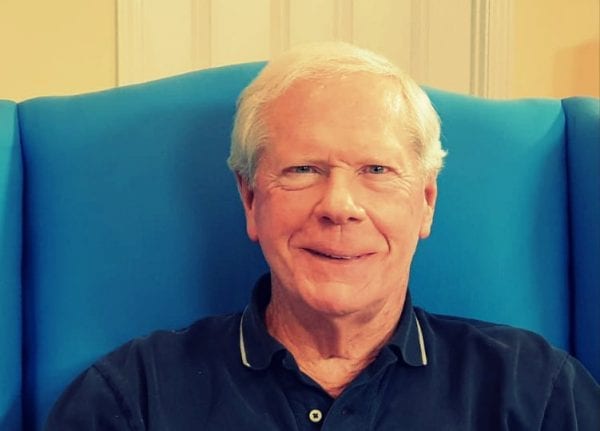 Yet, despite the publicly known information of their crimes, no indictments have come forth from the Justice Department.

Is Bill Barr sitting on the evidence and indictments until Trump is driven from office? We have to understand that the Republicans are as corrupt as the Democrats

. Just as Democrats do, Republicans want the money and careers that service to the ruling interest groups provide. Draining the swamp means cutting interest group politics and money from the process that governs politics.

As a number of scholars have researched and concluded, the American people have zero input. Both political parties want to keep it that way.

The test before us has nothing whatsoever to do with Trump’s guilt of any of the hoax charges. The test we face is whether the American people can retain any control over their government or whether control passes firmly and irrevocably into the hands of the Deep State.

As I wrote the other day, if Trump goes, Democracy goes.

The CIA’s control of the Western media is now complete. The story of Operation Mockingbird, the CIA’s large-scale program beginning in the 1950s to manipulate news media for propaganda purposes, aided and abetted by CIA funding of student and cultural organizations and magazines as front organizations, is well known.

Udo Ulfkotte’s book, Bought Journalism, is now available in English from ProgressivePress.com with the title Presstitutes: Embedded in the Pay of the CIA. Ulfkotte, an alpha German journalist for the major German newspaper describes how the CIA has completely destroyed media independence throughout Europe.

What this means is that the entirety of the Western World lives in The Matrix created for them by the military/security complex. The real dangers destroying the West go unnoticed, because they are not seen as a threat to the economic interests of the ruling oligarchs.

All of Donald Trump’s problems as president are due to his intention to “normalize relations with Russia.” Such a normalization would dispense with the ENEMY that justifies the $1,000 billion dollar annual military/security budget and the political power that accompanies it.

President Eisenhower told Americans in 1961 that the military/security complex was a threat to their control of government. Because of Cold War hysteria, Americans did not listen. Therefore, today they have lost control of their government.

Dr. Paul Craig Roberts is the chairman of The Institute for Political Economy, former associate editor of the Wall Street Journal, and a well known author of many books. He is also a regular contributor to the Herland Report news site as well as The Herland Report TV Show. He has had careers in scholarship and academia, journalism, public service, and business. He has been awarded the Treasury Department’s Meritorious Service Award for “his outstanding contributions to the formulation of United States economic policy.”
THOUSANDS SUBSCRIBE TO OUR WEEKLY NEWSLETTER AND TV SHOWS. Follow the trend and be one of them and SHARE the articles: Thanks for reading! The best way to get around the internet censors and make sure you see what we publish is to subscribe to the mailing list, which will get you a weekly email notification and alerts about our TV shows. Our articles and TV shows are entirely fan-supported, so please consider sharing it around!