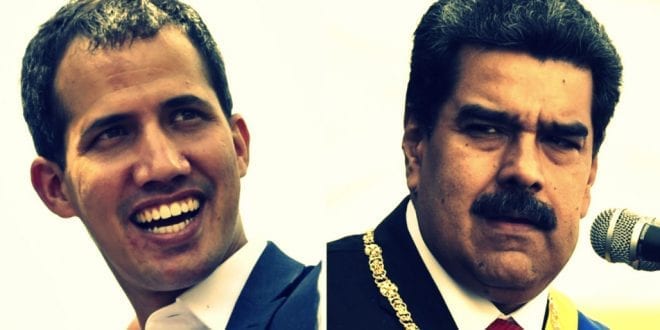 Prominent American anti-war figures from across the ideological spectrum are warning that the Trump administration may soon turn on Juan Guaidó — the man they recognize as Venezuela’s interim president — in order to justify military intervention in Venezuela, writes Whitney Webb, MintPress.

These warnings followed Guaidó’s failed attempt to lead a military uprising on Tuesday, which analysts characterized as a desperate move, with Guaidó’s parallel government having failed to gain any significant traction in Venezuela since late January. 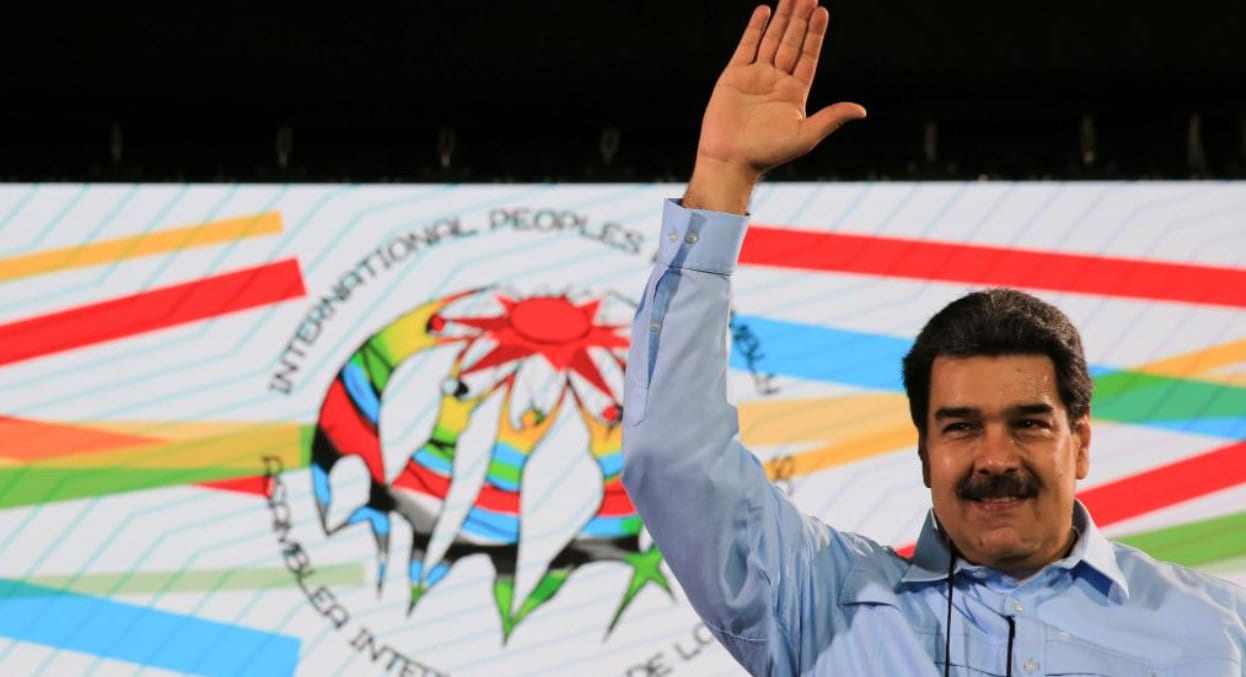 With Guaidó now quickly losing legitimacy and momentum since Tuesday’s failed coup, it has become increasingly probable that his political patrons — the United States — may soon turn on him, as any harm done to him could be blamed on Venezuelan president Nicolás Maduro, which would allow the U.S. government to justify aggressive action against the Maduro-led government.

One of the first prominent anti-war voices to raise concern that the U.S. government, particularly the CIA, may now see Guaidó as more valuable dead than alive was Daniel McAdams, executive director of the Ron Paul Institute for Peace and Prosperity and co-host of the Ron Paul Liberty Report, with the former congressman, presidential candidate and well-known libertarian.

During Tuesday’s edition of the Liberty Report, Paul raised concern that a provocation could be used to push for foreign (i.e., U.S.) military intervention in Venezuela:

The big danger is a hard war breaking out. I’d still bet it won’t be too bad, with thousands of troops moving. But it could be a guerrilla war or something like that. If there is a false flag or some important official on either side gets killed, you can’t tell what might happen.” Full article here.

An historical overview: United States and Venezuela, the country with the largest oil reserves in the world 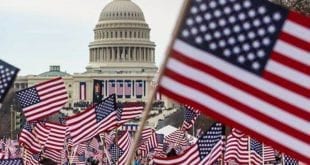 The three purposes of the successful RussiaGate – Paul C. Roberts