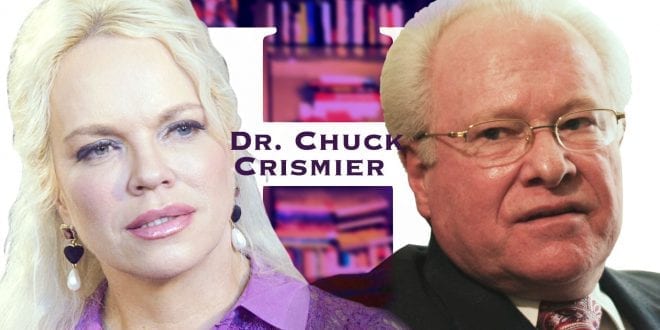 Herland Report: Hanne Nabintu Herland speaks to Chuck Crismier about Christianity in America, authoritarian atheism and the end of democracy.

In a series of programs we focus on Christian faith in America. The Herland Report “Spiritual Lifestyle” segment to our YouTube channel that already reaches millions yearly.

Today, the Christian faith is remarkably demonized in the West, as hedonism and anarchy seems to be the Western ideal. Yet, history shows that our founding values based on equal rights, human rights, the compassion with the poor and the equality of the woman stems precisely from the Christian heritage.

Why are we taught to hate that which made us great in the first place? We shall examine how Christian philosophy influenced the West and what we loose by letting go of these founding ideals.

Watch the exclusive short from the Herland Report TV: “From the 1960’s, psychology began to be infused into every single aspect in our culture, also the churches. The foundation of our nation was faith. Now it was shifted to feelings,” says Dr. Chuck Crismier, a veteran attorney in this new Herland Report series.

He is the author of several books and a national radio host, with an amazing ability to probe below the surface and deal with issues that few dare to touch – matters of the heart.

Dr. Crismier states:“Feelings replaced faith, not just in the country as a whole, but in the churches. Faith was what we really, as a nation, used to be all about, living out our faith in truth, honesty, integrity – love, mercy, forgiveness – and all these virtues. Now it is all about feelings, and if “I feel like doing it.”

“So, even in our universities, the whole training of teachers went upside down. I was a teacher at that time, for nine years, before I practiced law. They began to train us in what was called “the encounter movement”. You no longer expressed things like we are doing here – talking about facts, truths – no, everything had to be rephrazed as “I feel”.”

“If you take the lordship of feelings and you show that over a period of decades and see how it affects a country, it does not take a lawyer to figure it out. Feelings have become our Lord, and the Lord Jesus Christ has become little more than a mascot.” 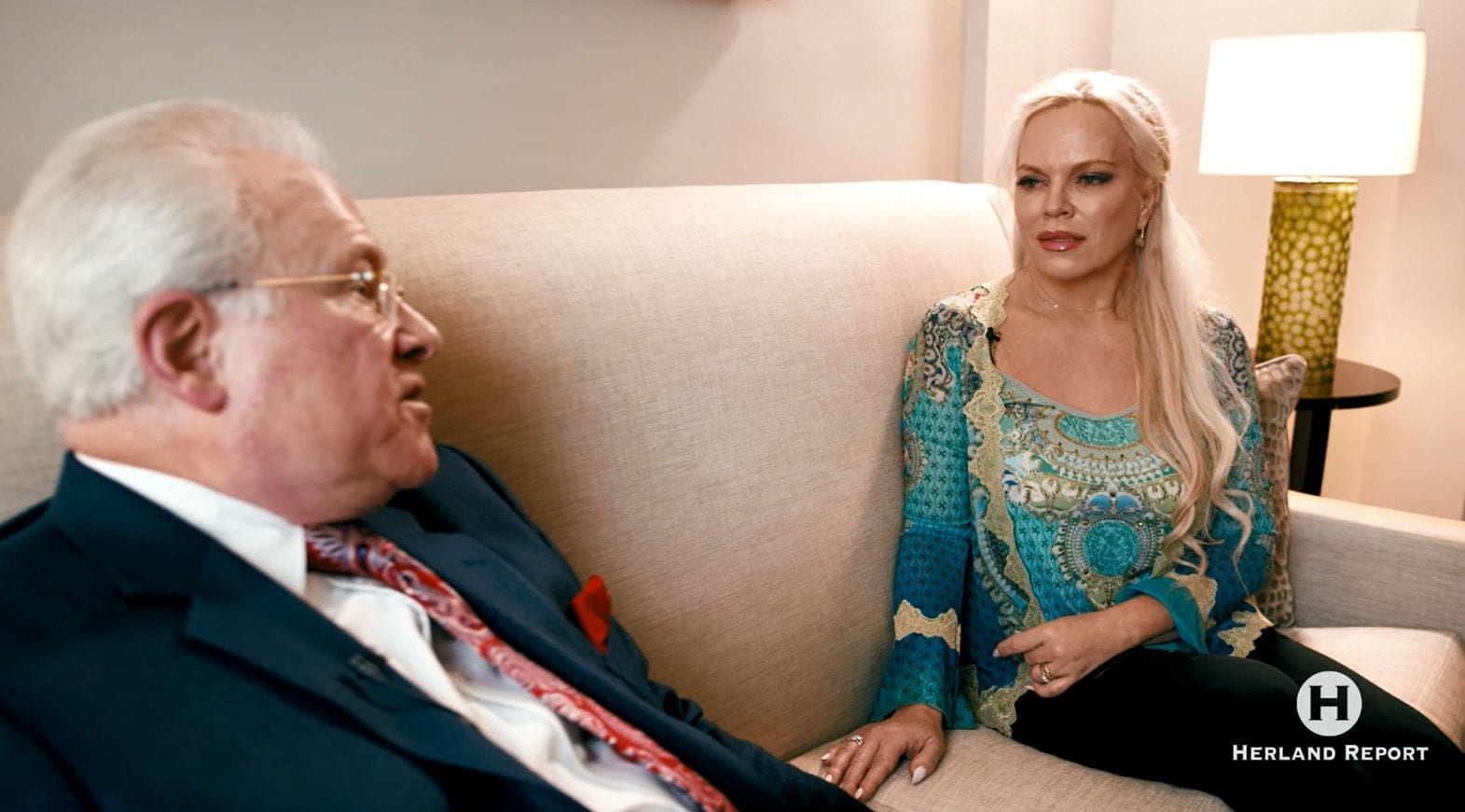 She was born and raised in Africa, has lived in South America and currently in the Middle East, and traveled extensively in Asia. She speaks a number of languages.

Previous One way tolerance: Plurality is enemy in Progressive West – Hanne Nabintu, WND
Next Famous musician Ray Bady to The Herland Report TV: Music is a universal force that brings us together

Herland Report: This is why I dislike Liberals: I have a lefty friend who …