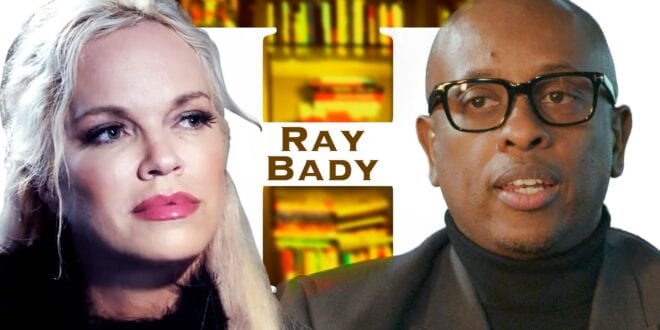 “We have gotten to where we are in America, because we have become a selfish place. Everybody’s trying to make it and what’s happening now is that we want to make it by any means necessary,” says reverend Ray Bady in this exclusive short.

Ray Bady is a famous musician who worked with the leading Chicago music producers before becoming a pastor and passionately addressing the young generation in America.

As divisiveness and division now characterize the American culture at a level not seen before, we focus on the need to heal wounds and join forces to support the legacy of the Christian preacher, Martin Luther King.

Bady: “That’s what’s happening on social media, everybody is trying to be somebody. A few years ago, if I had the chance to say something bad about somebody and I knew it was going to hurt their feelings, I wouldn’t do it. There was a loyalty, some sort of standard that I had.”

“We don’t think like that anymore, because everybody is trying to make it so bad. We are so enthused in trying to evolve that we forget about our standards and morals, why I am actually here.”

“I am here to make a difference in the earth. So, certain things I cannot do because it will hurt someone else. But everybody doesn’t have that concept in their mind.”

Previous VIKING TV series: Snorri Sturluson and the Warrior Stories of Scandinavia
Next A third of Americans believe Global War on Terror is manufactured