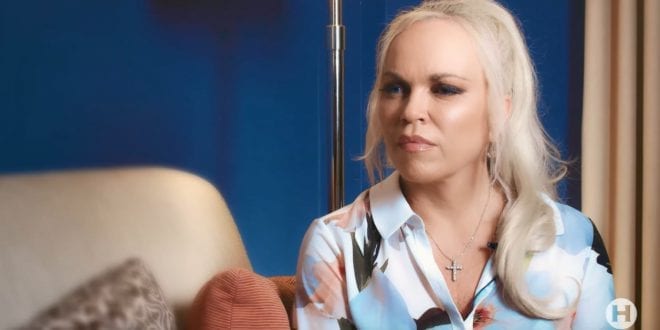 Herland Report: It is remarkable to see how Russian Foreign Minister, Sergej Lavrov is vocal in the support for Christianity and the respect of religions, while European political leaders  steadily make the point of omitting references to Europe’s religious heritage and traditional values, precisely the foundation that once made the West a great civilization.

The world is truly changing when one has to look to Russia in order to find support for Christianity in the West.

“I have to mention the problems experienced by Christians in a number of West European states, where for some reason it has become politically incorrect to identify oneself as a Christian, and where people are even starting to become uncomfortable with Christian values that form the foundation of the European civilization.”

“Aggressive secularism is gaining momentum. The notions of morality and traditional national, cultural and religious identity are being eroded. Incidences of vandalism and desecration of churches, temples, holy places, cemeteries and Christian symbols are growing fast. It is increasingly difficult for believers to uphold their convictions.” 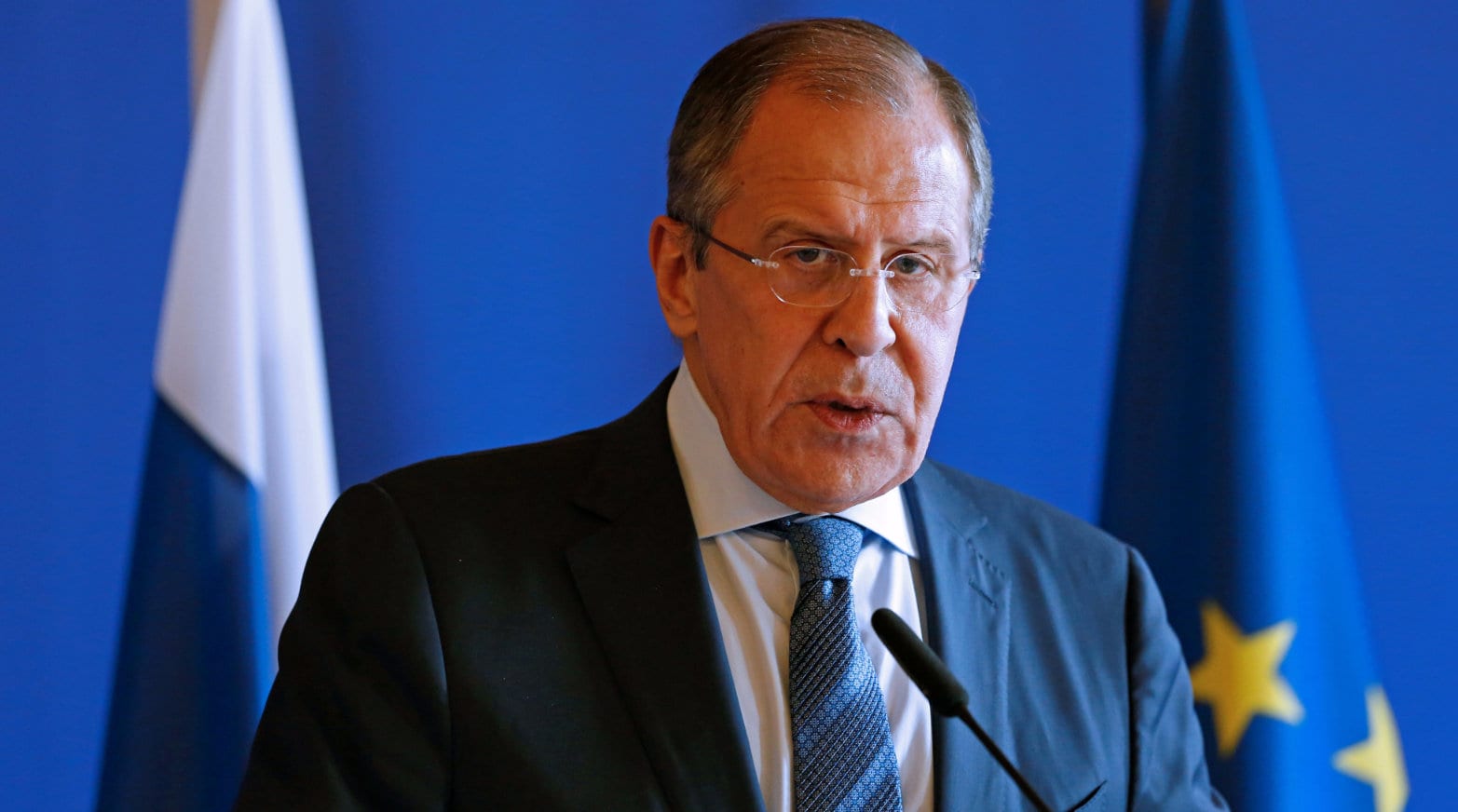 The speech of Russian Foreign Minister, Sergey Lavrov’s speech at a high-level UN Human Rights Council event on issues of protecting Christians, Geneva, March 2, back in 2015.

The fact that values are discussed in this manner, may demonstrate the different approach on the view of national values and cultural heritage.

“Christianity is the world’s largest religion in terms of both the number of its supporters and its worldwide presence. After all, every country has at least one Christian community.

Today, increasingly more Christians – in fact, millions of them – are being subjected to persecution, harassment and discrimination, or are even falling victim to atrocities.

I am primarily referring to the Middle East, the cradle of Christianity and human civilisation in general. Today, this region has been swept by a wave of extremism, while its interfaith and civilisational contradictions have become sharply aggravated. Normal living activities and the very existence of many religious communities have been put under threat.

On Syria and the situation for Syrian Christians, Mr. Lavrov stated:

“A dramatic situation has taken shape in Syria, which was historically a poly-ethnic and multi-religious country. Its life was based on a unique model of peaceful and mutually respectful co-existence of various religious communities.”

Jihadists are perpetrating heinous crimes on the lands of “the caliphate” and are forcibly imposing obscurantist views by killing Christians, including clergymen, burning them alive, selling them into slavery, robbing them of their property, ousting them from their lands or taking them hostage.

The Christian exodus from the Middle East is likely to have the most negative influence on the structure of Arab societies and the preservation of historical and spiritual legacy that is important for all humankind.

I am convinced that it is necessary to redouble the efforts to prevent the persecution of Christians and supporters of all other religions.

Our common task is to pool efforts for the struggle against extremism and terrorism in the Middle East and North Africa.

Important steps towards this end were made with the adoption of UN Security Council resolutions, including resolutions 2170 and 2199.

However, our joint ability to reliably block any channels of support for terrorists, such as ISIS, Jabhat al-Nuṣrah and the like, by using the available mechanisms of the Security Council, will play the decisive role in this respect.

A no less urgent task is to prevent the jihadists from captivating the minds and souls of younger people and from recruiting them into their ranks.

We are supporting the initiatives of the region’s Christian and Muslim leaders that are aimed at opposing, by concerted efforts, the attempts of extremists of all kinds to desecrate and distort the high moral principles of the great world religions.

I also have to mention the problems experienced by Christians in a number of West European states, where for some reason it has become politically incorrect to identify oneself as a Christian, and where people are even starting to become uncomfortable with Christian values that form the foundation of the European civilization.

Lessons of history show that a civilisation that has abandoned its moral ideals loses its spiritual strength.

All of us must remember this, especially this year, when we are marking the 70th anniversary of the Great Victory in World War II, in which tens of millions of people of all ethnicities and religions perished.

Our common duty is not to betray the feat of the victors, and to counter uncompromisingly any attempts to fan up hostility and hatred. The efforts to defend the values of all world religions – the vehicles of the common heritage of humanity – are called upon to play a tremendous role in this respect.

We welcome the activities of the OSCE, which has already held conferences on countering Islamophobia and anti-Semitism and is preparing another conference on Christianophobia.

We are urging the United Nations, UNESCO, and the Council of Europe to pay more attention to these issues, including within the framework of the Dialogue of Civilisations forum.

We are convinced that the Human Rights Council should also contribute to resolving these problems. Quoted from the Ministry of Foreign Affairs of the Russian Federation.