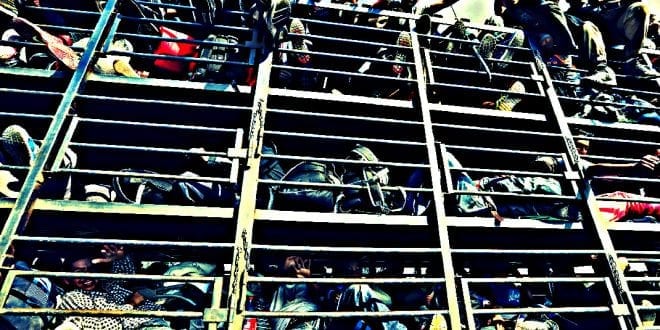 The Mexican government recently revealed that they have blocked the financial accounts of at least 26 individuals or identities involved in a mass human trafficking operation which has been operating illegally under the auspices of a ‘humanitarian migrant/refugee caravan’ had come from individuals or institutions in the United States and England, among other states.

Local governments across the U.S southwest have often supported the ‘safe harbor’ or ‘sanctuary city’ politics, where local police are instructed not to work beyond their capacity in such a way that collaboration with ICE and border policing agencies are initiated by the local police side, and in which local providers of health and human services are urged not to seek out information or efforts from immigration authorities, writes editor-in-chief of Fort Russ News, Joaquin Flores.

Watch The Herland Report interviews with Joaquin Flores and his shocking revelations of how Revolutions are Organized and Created. #Arab Spring, Ukraine, Libya, Syria. 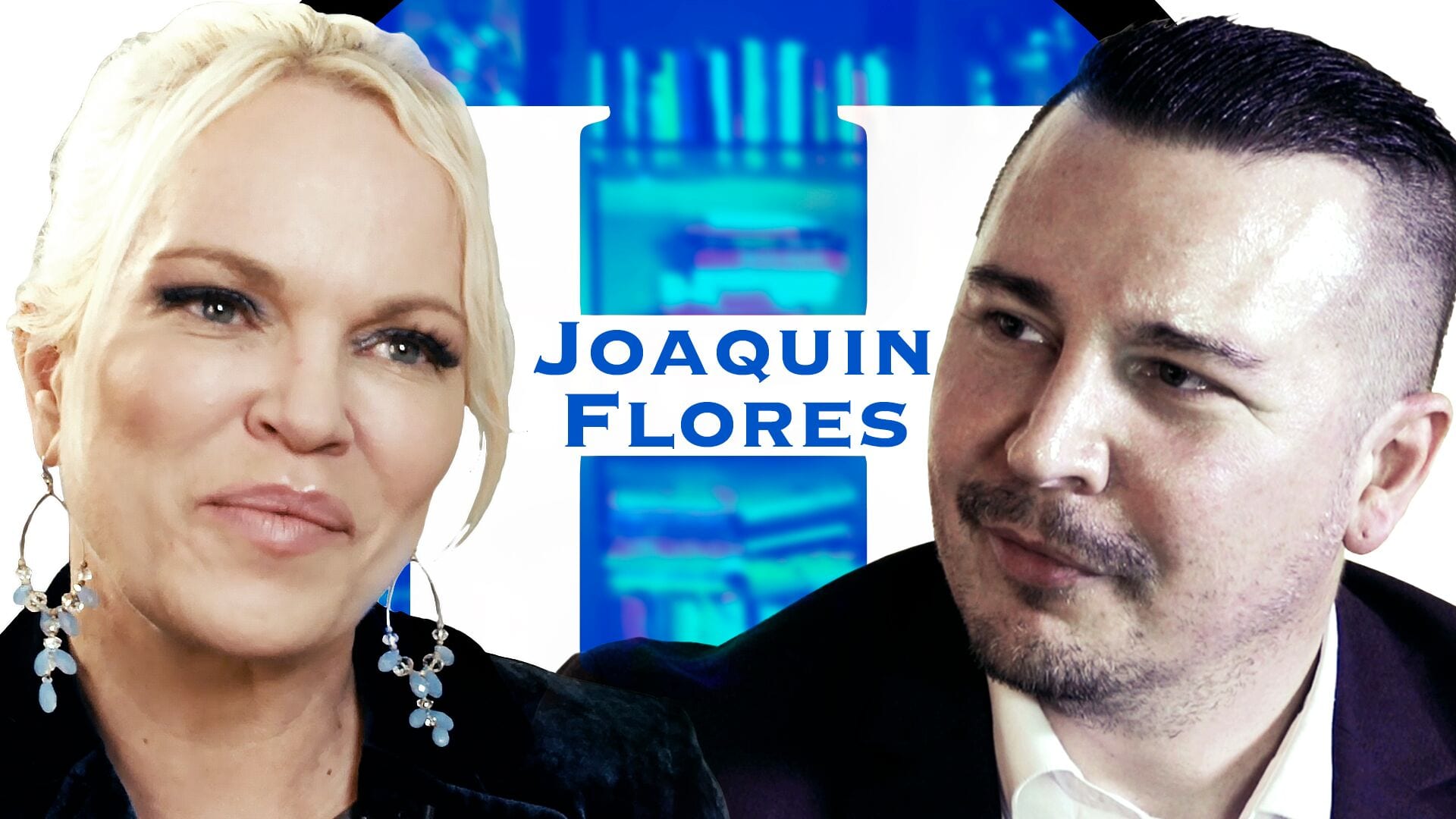 Political scientist, Joaquin Flores is the chief editor of Fort Russ News and the director for Center for Syncretic Studies. He is a graduate from California State University in Los Angeles and an accomplished journalist who currently lives in Belgrade.
But there has been an increasing concern in local governments in the American southwest that the wave of ‘migrant caravans’ are unusual, given the overall pattern of a downturn in migration into the US from Mexico (or passage through Mexico), and unusual degree of coordination, financing, and entrance into the US in very short time, and involving atypical points of entry.

This comes as Mexican president AMLO has sent the newly formed National Guard to the Mexican state of Quintana Roo’s coast where Hondurans were arriving at the border via shoreline routes that bypassed Belize.

He had spoken about this issue as a candidate, and his position on the role of Mexico in relation to the US and Central American states regarding migration, was critical among a demographic of the Mexican electorate which previously had not considered a candidate with such solidly leftist credentials.

Former US president Obama and then secretary of state Hillary Clinton, organized a coup in Honduras in 2009, triggering a destabilizing humanitarian crisis which also saw the murder of environmental and labor leaders and activists.

It has been difficult for a radical leftist discourse to land on a coherent framework with which to place immigration issue, under conditions of late modernity. They have found it difficult to argue coherently that strict migratory controls work in the interests of capital centers, when in fact capital centers both profit from the supply increase from labor influxes due to migration, which lowers wages, benefits and rights, and NGO’s directly financed by these capital interests have promoted open border policies by using a network of radical-left seeming fronts and proxies.

The financial intelligence unit of the secretary of finance and public credit in coordination with the secretary of foreign affairs and various agencies of the government of Mexico, has blocked the bank accounts of various physical and moral persons who allegedly participated in the traffic of migrants and the illegal organization of migrant caravans.

The above, derived from the methodology developed by the UIF by putting as elements of alert and the traffic of migrants, specifically caravans of migrants to Mexico from October 2018 to date, as well as the flow of economic resources through money transmitters in national territory.

From the information obtained by the UIF of the money transmitters, a group of persons were identified who, in the period of passage of the migrant caravans, made unusual operations from different countries, including some considered as risky jurisdictions, from Chiapas and Queretaro.

Based on the route followed by the migrant caravan, which started on the southern border of Mexico, a series of operations and financial transfers was detected from Queretaro to six cities on the border with the United States of America, which are: Tijuana, Nogales, Ciudad Juarez, Ciudad Acuna, Piedras Negras y Reynosa.

With this methodology, the illegal payment for migrant traffic is presumed, since the relationship that exists between the passage of the migrant caravans and the deposits in money dispersers made to the cited cities, coming from El Salvador, Honduras, Guatemala, Cameroon, the United States and England, it has been revealed.

For all the foregoing, the UIF has instructed the inclusion of twenty-six people to the List of Blocked Persons, due to its probable connection with the traffic of migrants and illicit support to migrant caravans. In this sense, the corresponding complaints will be presented before the General Prosecutor’s Office of the Republic.

With actions like this the Government of Mexico endorses its policy of frontally combating the economic structures of human traffickers, this guaranteeing full respect for the human rights of all migrants considered in international legislation in the law, taking into consideration their situation of vulnerability and the maximum recognition of their dignity.”

THOUSANDS SUBSCRIBE TO OUR WEEKLY NEWSLETTER AND TV SHOWS. Follow the trend and be one of them and SHARE the articles:
Share
Previous Limitless “Free speech” defined as rudeness was never a Western Value – by Hanne Herland, WND, Herland Report
Next China will become world superpower by 2025, Patrick Bet-David