Breaking News
Home » Europe » Trump’s UK visit was a massive success, yet media is bent on war with its own President, Herland Report 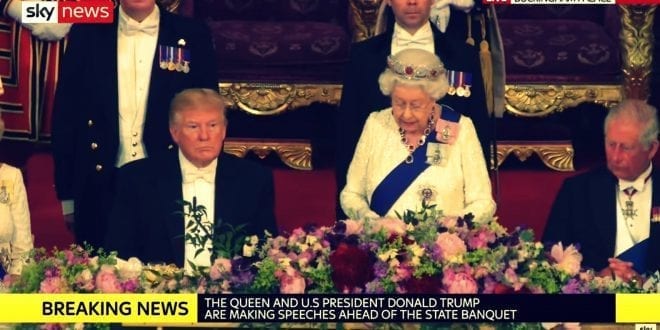 Trump’s UK visit was a massive success, yet media is bent on war with its own President, Herland Report

President Trump recently came back from the UK, where Londoners were beaming with excitement, eager to greet the American President. Banners, flower arrangements, festivities and celebrations surrounded both the banquet with Queen Elisabeth of England, and the commemorations of the 75 year anniversary of D-Day in World War II. (Feature photo: Sky News)

It was a massive success. The Queen held a great speech honoring the collaboration between the US and Great Britain, “united by common values and shared heritage”, during the state banquet. while Trump spoke highly of the Queen.

Then to the US media coverage: The coordinated demonstrations ahead of Donald Trump’s visit were described as 250 000 demonstrators in the mainstream media. In reality, it turned out to be just a few thousand. The tens of thousands cheering happily for the Queen and the US president were simply ignored, writes Hanne Herland in her weekly column at World Net Daily, one of America’s leading Conservative news sites. 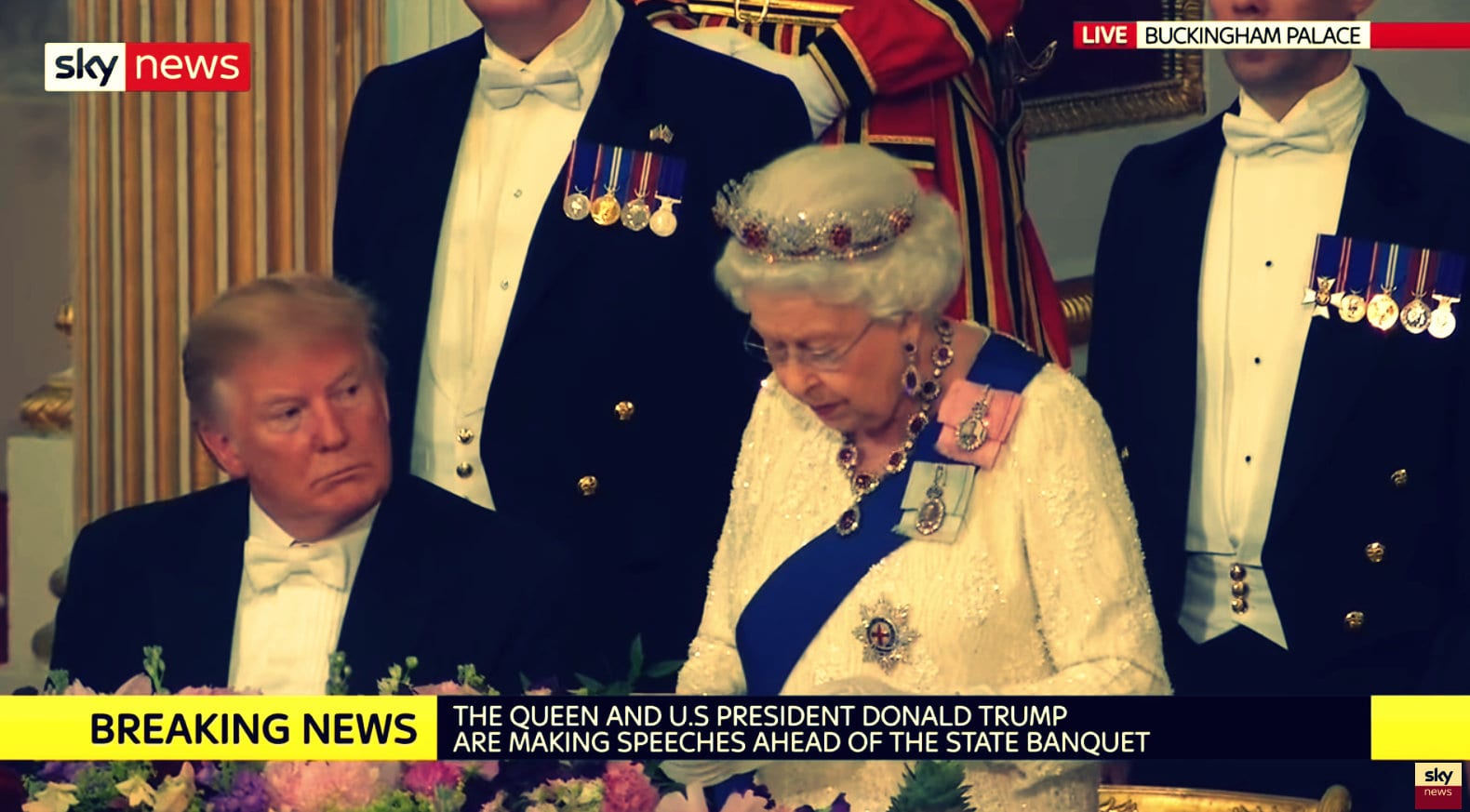 Hanne Nabintu Herland is a bestselling historian of religions and author, founder and host of The Herland Report news site and TV channel on YouTube, known from the media for fearless speech and stern criticism of political correctness. She states that our democracies have been taken over by an extreme-liberal elite that no longer listens to the people, threatening democracy in the West. Her latest book, The Culture War. How the West lost its Greatness, is available in the US and 60 countries world-wide. www.theherlandreport.com

When watching CNN and others, they made it sound as though the whole of England protested to Trump, giving the whole world yet another embarrassing display of the current US “coup-d’etat” level of divisiveness. In its routine – the mainstream media was, of course, present with the few ragingly angry, cussing and screaming, obnoxiously rude globalist demonstrators.

Regular Londoners were angered by the shameless display, as the marking of D-Day was celebrated by the masses, while a few mannerless Liberals received the US media coverage, screaming “Nazi” to the president and his supporters.

The demonstrations were carefully orchestrated with coordinated banners, slogans, T-shirts, masks, transportation, community organizing ala Gene Sharp. Who motivates these individuals to actually take the time to cuss everyone out like this?

Who pays for these demonstrations? Quite obviously someone with great ties to the mainstream media, since they give prime time to their every move, obediently reporting on every cussword and poster carefully placed in the eye of the cameras.

The demonstrators asserted that president Trump should not be allowed to celebrate D-day. Really? What kind of bluntly incompetent individuals speak like that?

And why are the demonstrators choreographed to shout “Nazis”? Thousands of our young men died there, defending Britain and the allies. Is there no respect whatsoever for the Normandie invasion where thousands upon thousands of young men gave their lives?

The few war heroes still alive were present with president Trump, those who experienced Omaha beach and the Normandie invasion as young men, who lost friends in the sea of blood.

Why does the so-called Liberal Progressive globalists wish to come across both as unbelievably rude as well as completely brainwashed?

We all know by now that the Russian collusion story was a hoax. Post the Mueller Report which confirmed that there was no evidence for “Trump’s Russian meddling”, CNN ratings plummeted dramatically. So, why doesn’t CNN change its chief editors, they were obviously mistaken? Clearly CNN needs fresh eyes that are able to stop this silly warmongering.

But, we know that over 90 % of the US media is owned by only 6 corporations, with close ties to the leading globalist transnational corporations that view Trump as their worst enemy.

The past years we have seen a remarkable thrust of the globalist, international economic model that departs from the nation based capitalist system that gave rise to the middle-class.

Globalism has produced a system in which 62 persons now own over 50 % of world assets, – a new feudalism – only made possible by the transnational business model that is dependent on open borders and refuses to redistribute wealth when outsourcing jobs. Or pay taxes, for that matter, to the US.

Organizing protests combined with negative media coverage on opponents is now the chosen method used to create “support” for the globalist-Liberal agenda. We saw it in the Arab Spring, presented as the quest for “democracy and human rights”, yet producing the very opposite: Civil war, economic deprivation and destruction. The same is now happening to the United States.

Yet, people now respond to the mainstream bias in an unprecedented way, as the cramping for retaining globalist control as seen by the censorship at Google, Facebook, Patreon etc. In the UK, only 24 % state that they believe what is told in the media is true. In the US, around 30 %.

The lack of knowledge as of what president Trump really stands for is rampant after years of slandering, character assassinations, harassment in the media. The agenda of the owners of the mainstream media is all the more apparent. 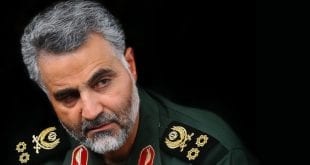 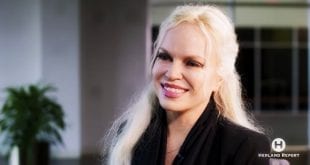