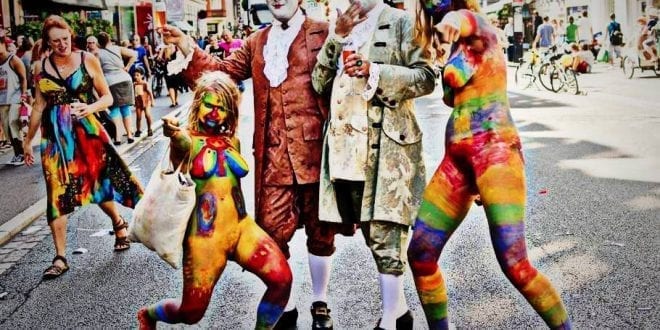 Western Madness: Who are the victims, the vulnerable?

Herland Report: Paul Craig Roberts: Some readers, both male and female, wondered why I came to the defense of feminist Laura Tanner.

Why not, I was asked, let a MeTwo babe experience the name-calling and stress that feminists dish out to men and “women apologists for men”?

The Tanner case is a case in which a feminist “victim” of male misogyny hasn’t the clout of a transgender advocate.  It is not clear whether Tanner’s persecutor, Kremina Youssef, is a transgender or just an advocate for transgender “victims.”

Those who are said to be “vulnerable” actually have all the power. Tanner, who expressed her opinion outside the university that it is not possible to be born into the wrong body and, therefore, a person in a male body is a male, has discovered that her free speech rights are null and void because Youssef is distressed. It is Tanner, not Youssef, who is vulnerable.

Youssef has the power to destroy Laura’s career, despite Laura’s protection under both the US Constitution and the Civil Rights Act.  The creation of “hate speech” has trumped the First Amendment.

Anyone who qualifies as a victim and feels “distressed” by the expressed view of someone else can bring a Title IX civil rights action against the person who caused “distress” by expressing an opinion. In other words, the way America works today, if you can get yourself classified as a victim, you can shut up anyone to whose words you take exception.

When the “vulnerable” have this kind of power, just how Orwellian is it to call them “vulnerable”?

Zionists created the trick or deception of elevating themselves above criticism by accusing critics of being “anti-semites” who intend harm to Jews. The success of this strategy has made it attractive to designated “victim groups.”  Consequently, the First Amendment only protects “victim groups.”

Transgenderism institutionalizes lies. In England a medical doctor has been fired, because he refused to call a 6-foot tall bearded man who claimed to be a woman “madam.”

Let’s assume that there are some people who are convinced that somehow they were born into the wrong body. How can these people be distinguished from someone who sees an advantage in claiming to be a different gender?

Consider a man who dreams of sports victories but can’t successfully compete against other men.  How do we know he really thinks he is a woman when he declares himself one and dominates women’s sport competitions?

Indeed, several decades ago, two white brothers frustrated by racial quotas that kept them from being hired as firemen in Boston declared themselves to be black.

As this was before the time of self-declaration, they claimed their grandmother was black.  They managed to be hired, but, if memory serves, were later dismissed.  Today the brothers could be the first case of transrace.

They could claim, successfully judging by the success of transgender claims, to have been born into the wrong race.

Where does this end?  When will transspecies claimants show up?  Suppose a person is into beastiality and prefers sex with animals to sex with humans but is frustrated by laws against the practice.

What is to stop the person from claiming to have been born into the wrong species?

In the long campaign to normalize homosexuality, which lasted more than three decades, opponents understood that once social and religious norms against sexual deviancy were breached, other forms of sexual deviancy would also be normalized.

Today we are witnessing the normalization of pedophilia on the identical grounds on which homosexuality was normalized. 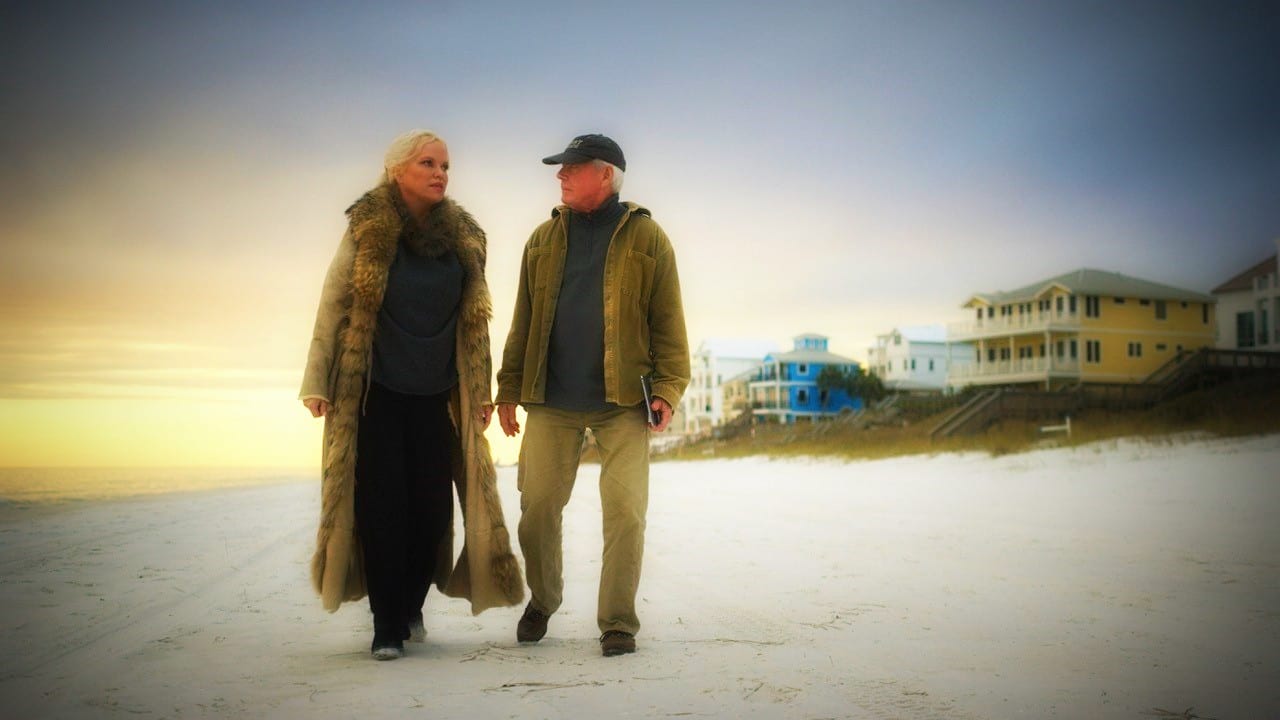 For example, a young woman, Mirjam Heine, recently explained to a TEDx audience at a German university that pedophilia is simply another sexual orientation and, therefore, our perception of pedophilia has to change.

She said: “According to current research pedophilia is an unchangeable sexual orientation just like, for example, heterosexuality.  No one chooses to be a pedophile, no one can cease being one.”

Just as they alleged about homosexuality, clinical psychologists are claiming that pedophilia is a deep-rooted, unchangeable predisposition from birth.

Pedophilia is in the process of being removed from the category of sexual disorders as was homosexuality.

Once this is achieved, bestiality will be next to be normalized. As legal scholars once understood, law unfolds to the limits of its logic.

The normalization of pedophilia will be aided by the fact that pedophilia is a legal construct.  Law determines the age of sexual consent.

In the state of Georgia, for example, the age of consent in the 1950s was 14.  Today it is 18. What is pedophilia today was not pedophilia in the mid-20th century, and what was pedophilia then was not in the late 19th century.  Obviously, a case can be made that pedophilia is a social and legal construct and, thereby, arbitrary.

The harsh punishments of pedophiles will also contribute to its normalization.  Recently a very attractive 28-year old female school teacher, Brittany Zamora, was sentenced to 20 years imprisonment for having sex with a 13-year old boy.

It is highly doubtful that the 13-year old considered himself abused by Brittany or anything other than blessed by her sexual attention.  Yet, what was legal in 1880, and close to legal in the mid-20th century carries devastating punishment today.

Normalization will be aided also by such questions as: In what sense can the 13-year old be said to have been harmed by his experience with Brittany?

Today sex between 13-year olds is not uncommon and, unlike sex with a mature woman, carries the risk of child pregnancy.  If the 13-year old boy is harmed by his experience with Brittany, it will more likely be from the reaction of his outraged parents.  The fuss they make over it could psychologically damage the boy sexually.

People forget that homosexual acts were once considered as serious a crime as pedophilia today. When the United States was established following the American Revolution, sodomy was considered such a serious crime that it was a capital offense.

Even cross-dressing (transvestite) was a felony punishable by imprisonment or forms of corporal punishment.

Until the second half of 2003 same-sex activity was still illegal in 12 US states, Puerto Rico, and the US military. Homosexual marriage has only been legal for four years (Supreme Court, Obergefell v. Hodges, June 26, 2015).

Western civilization is undergoing collapse. It is pointless to rationalize our collapse as progress into a more tolerant and progressive society or to see it, as academic terrorist Kremina Youssef sees it, as a fight against “colonialism, racism, and gendered domination” and a liberation of “people made invisible by and marginalized by the gender binary.”